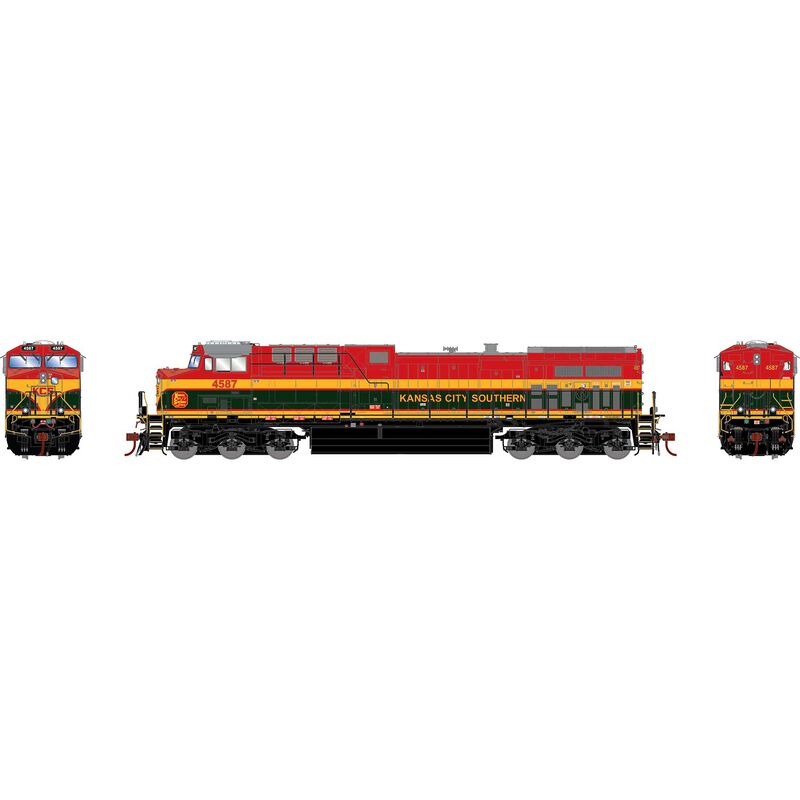 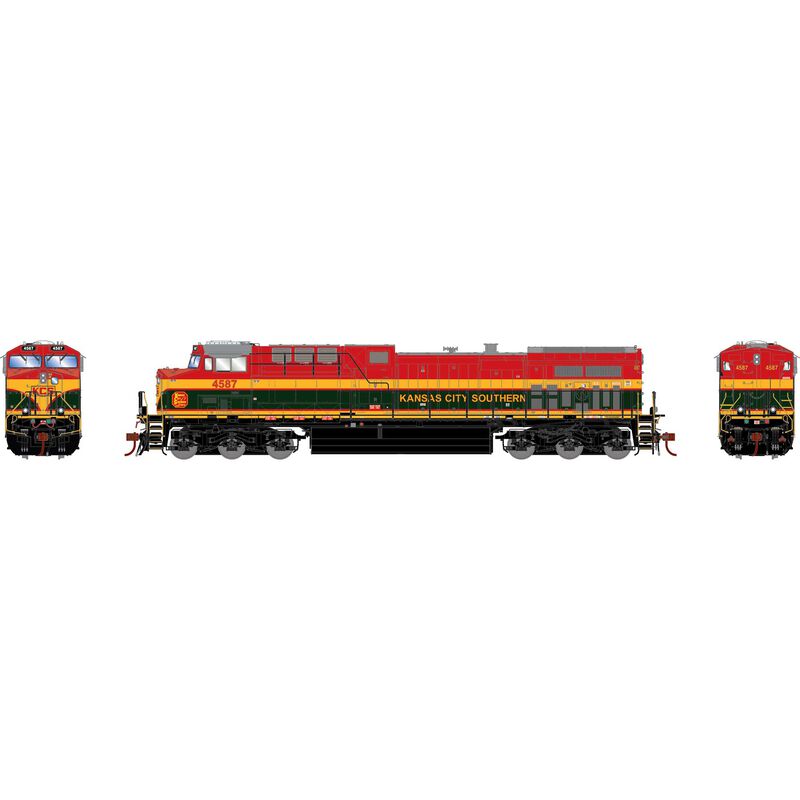 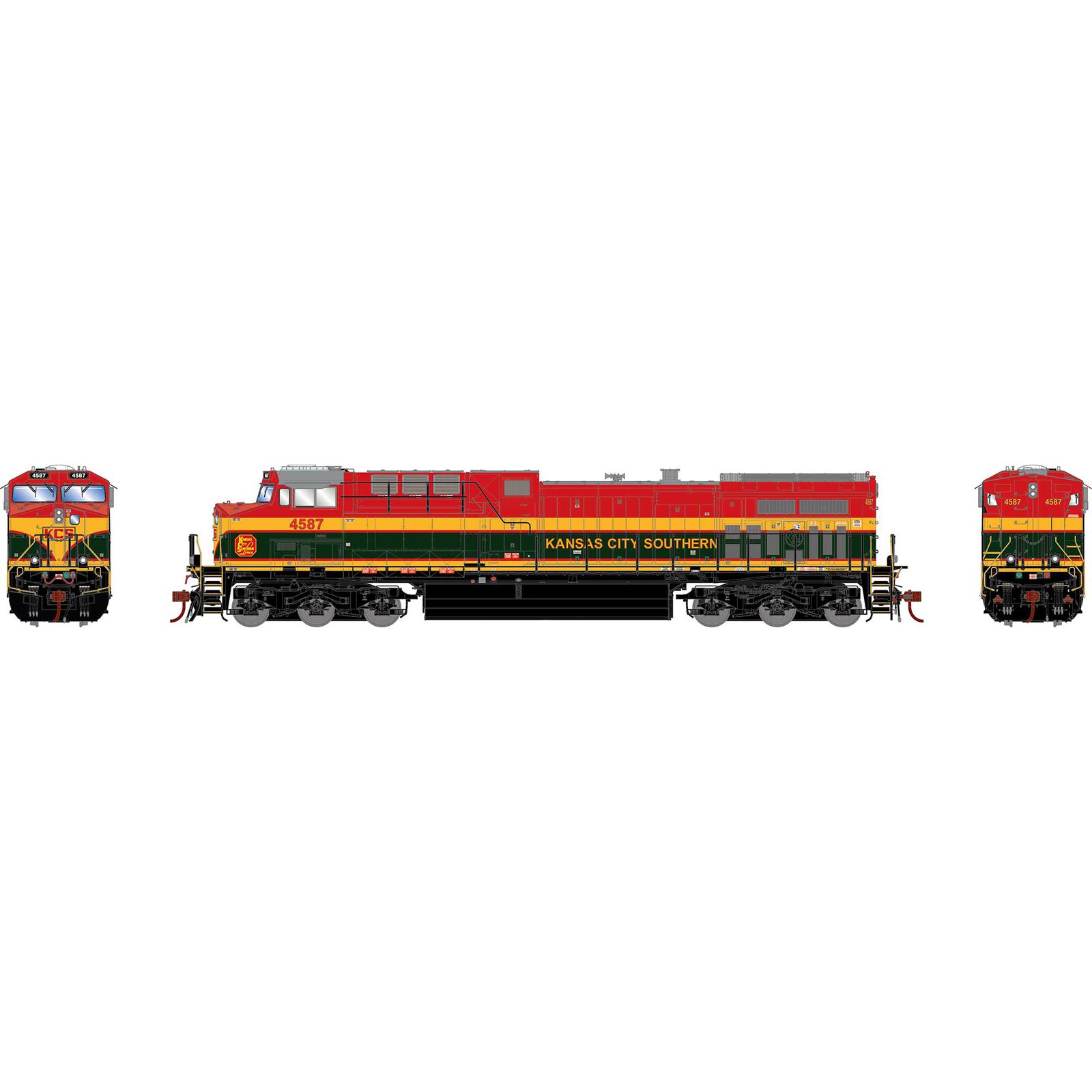 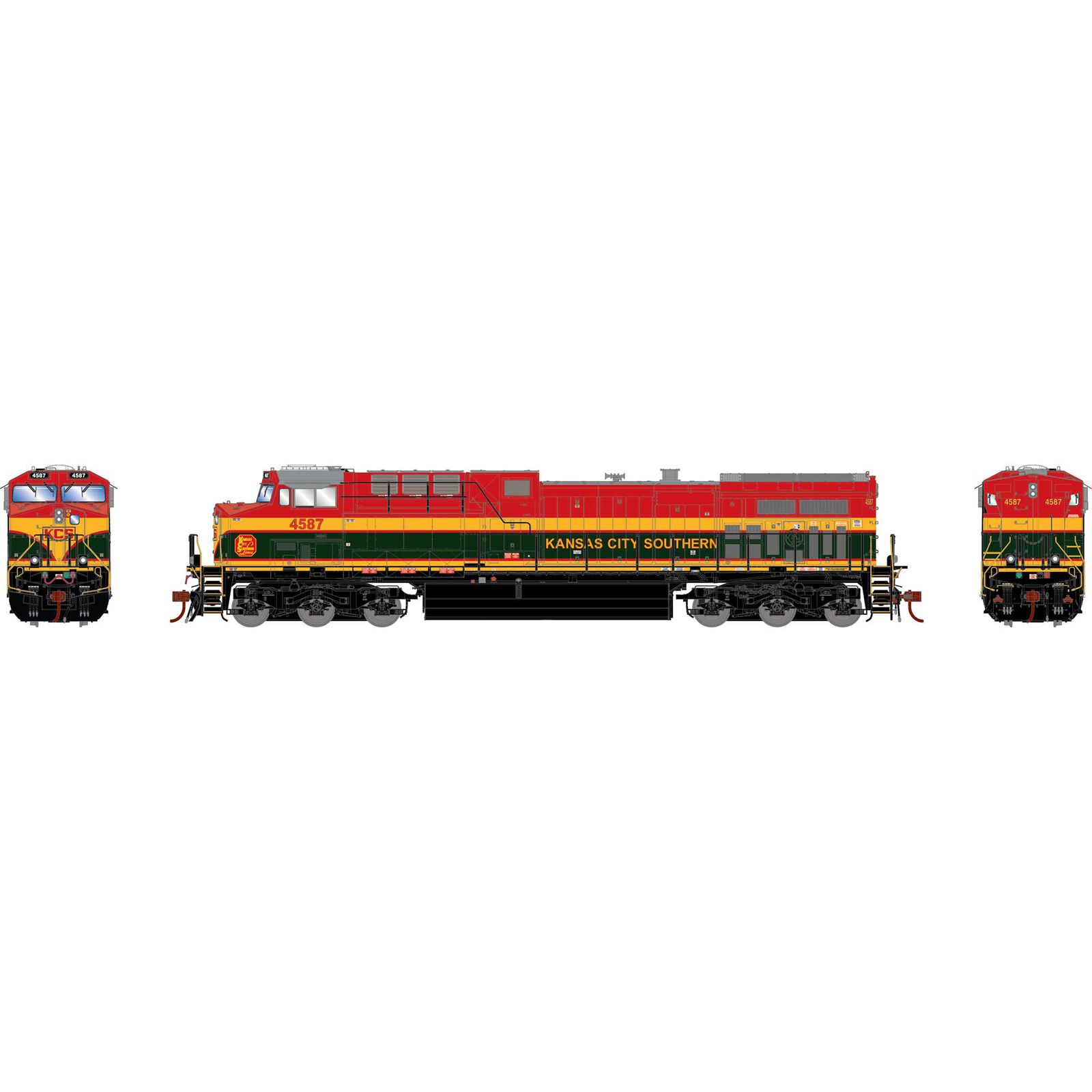 A 50-unit order was delivered before the turn of the century in the KCS gray paint scheme. Beginning in 2007, these units were renumbered and repainted into the attractive ‘Southern Belle’ paint scheme that they wear today. With the recent merger of KCS and CP, these locomotives are expected to be seen across the entire Continent.