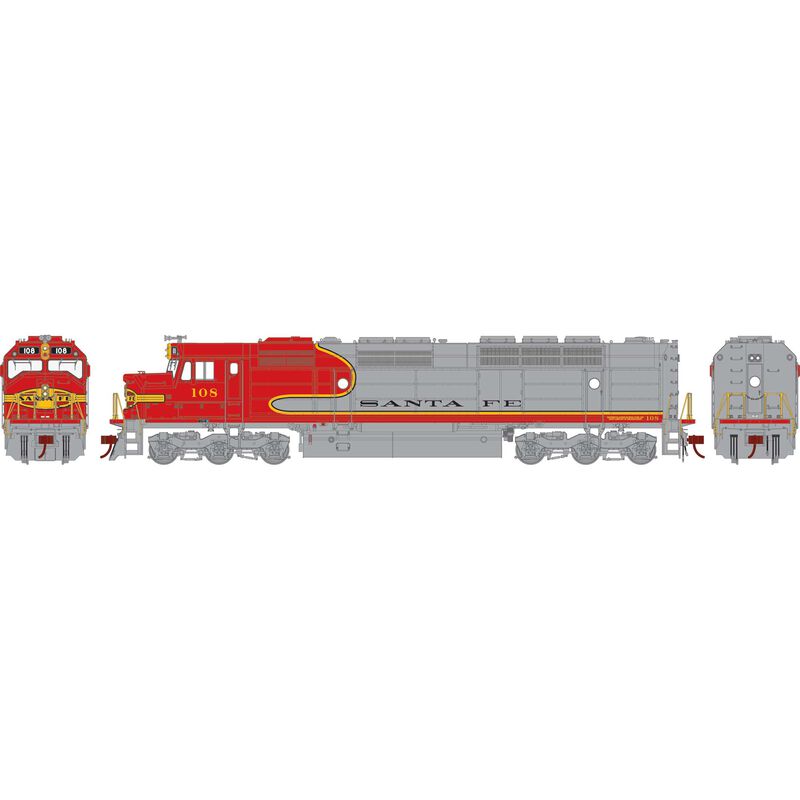 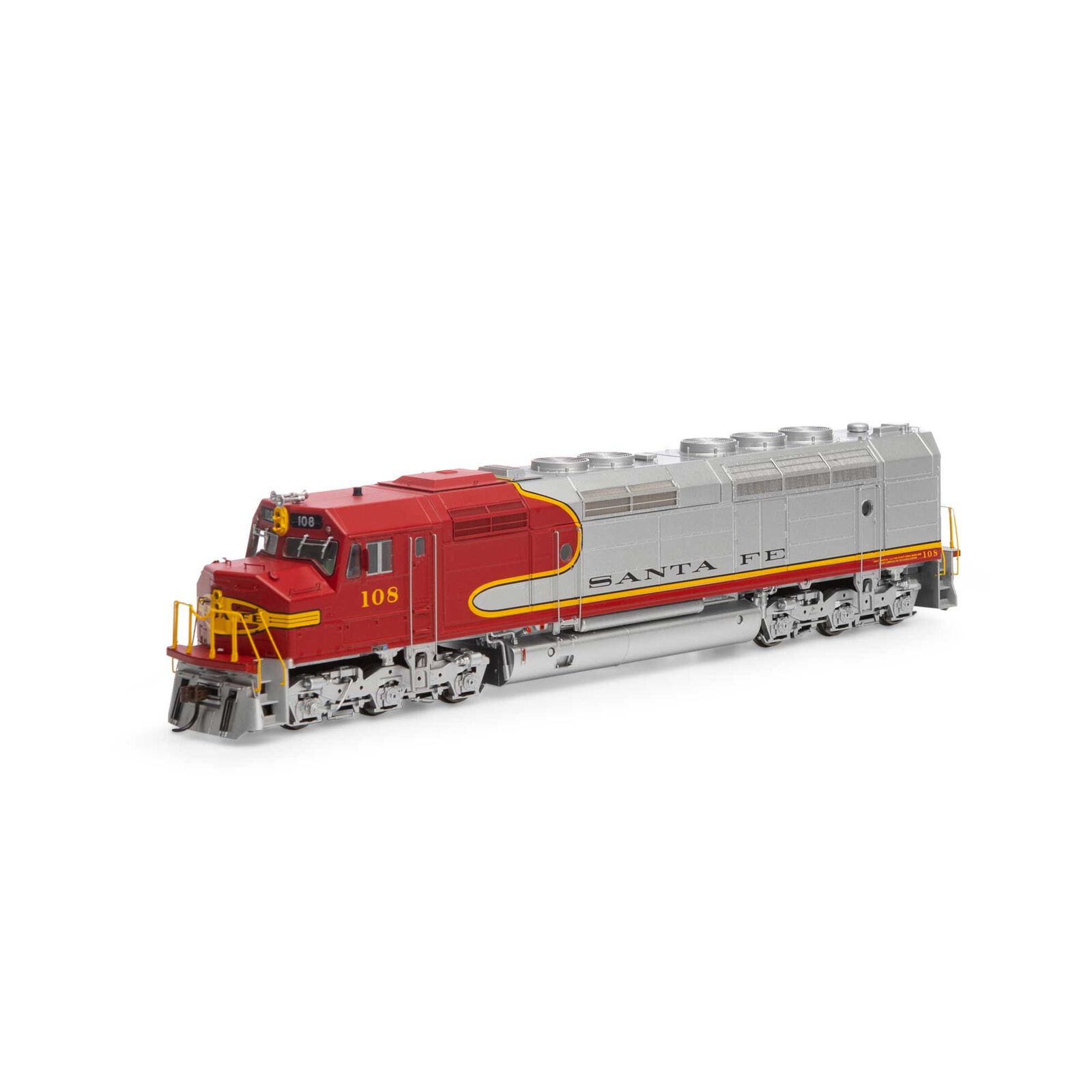 Share
The link to HO FP45DCC & Snd, F/Red & Silver/Small Letter #108 has been copied
Email when back in stock