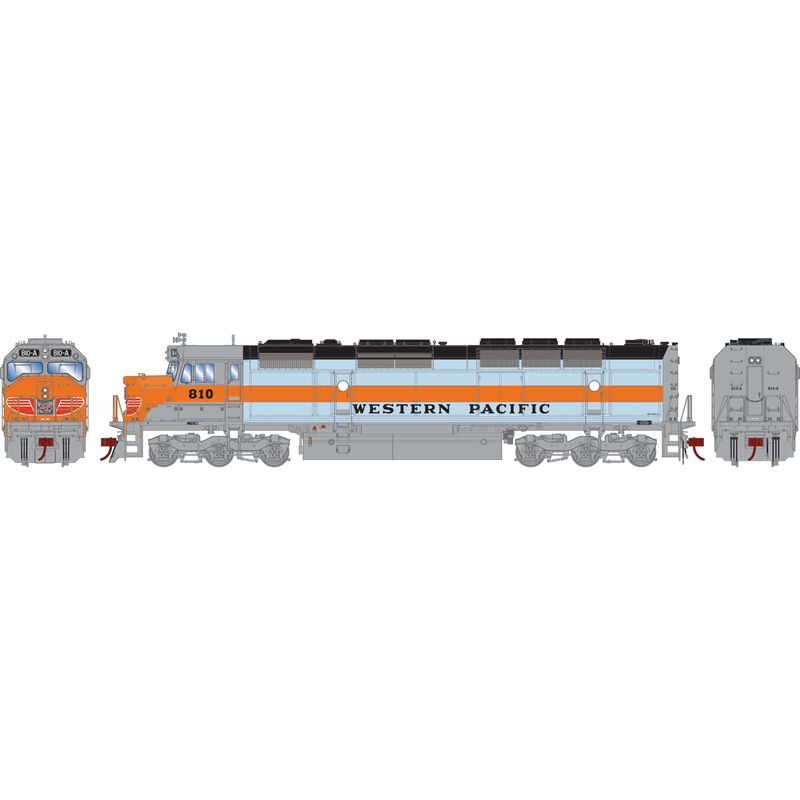 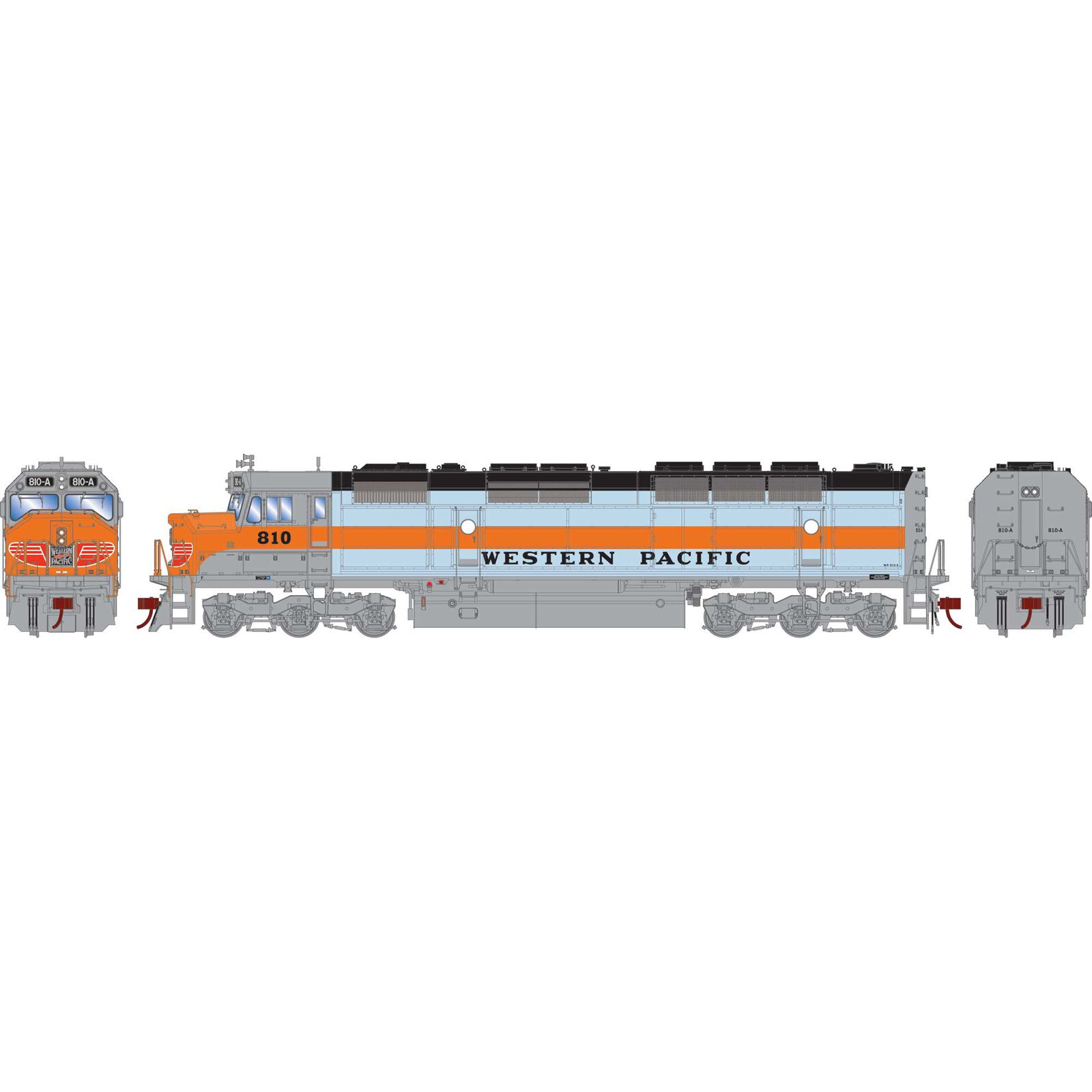 Share
The link to HO FP45, WP #810 has been copied
Email when back in stock

In the late 1960s, WP found itself losing money on the California Zephyr. EMD approached WP with an attractive sales proposition. Their new FP45 locomotive could serve equally well in passenger or freight service, and WP took notice. EMD also offered a generous trade-in credit for WP’s tired FP7 locomotives, along with a quick delivery time, since the units would be built concurrently with Santa Fe’s. Realizing the potential of a locomotive which could be converted easily to freight service, WP placed their order.