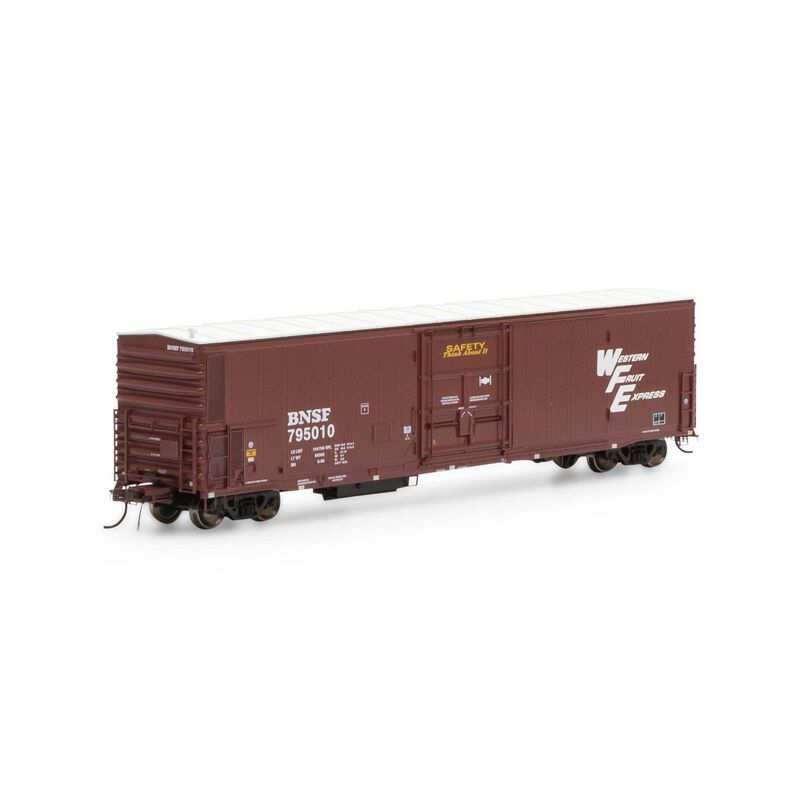 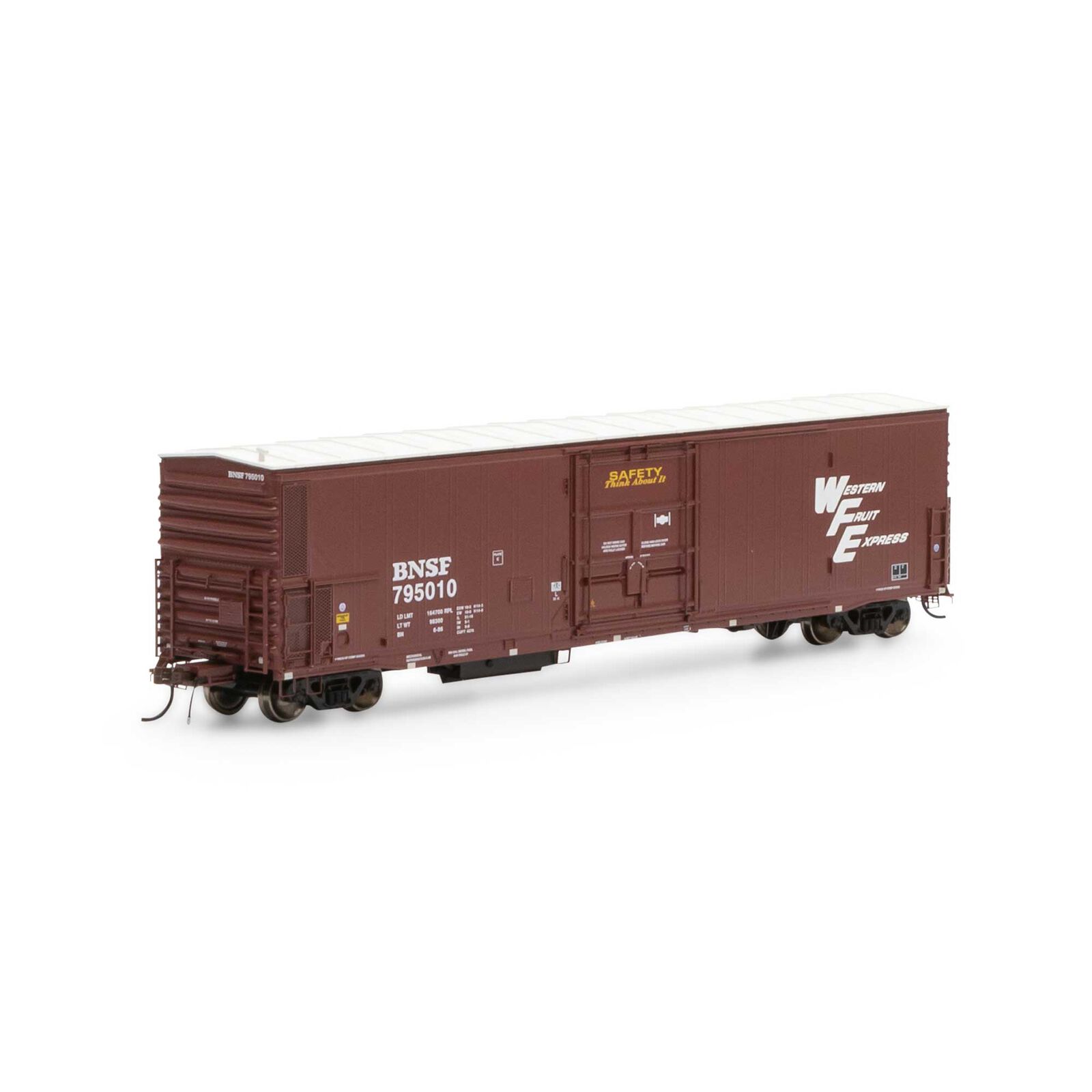 Share
The link to HO FGE 57' Mechanical Reefer w/Sound, BNSF #795010 has been copied
Email when back in stock