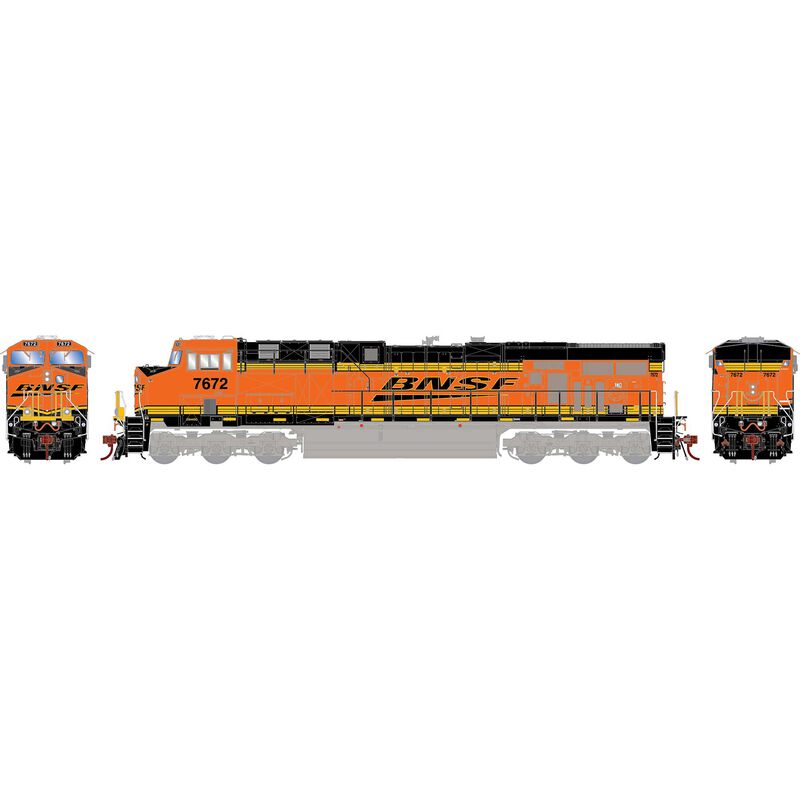 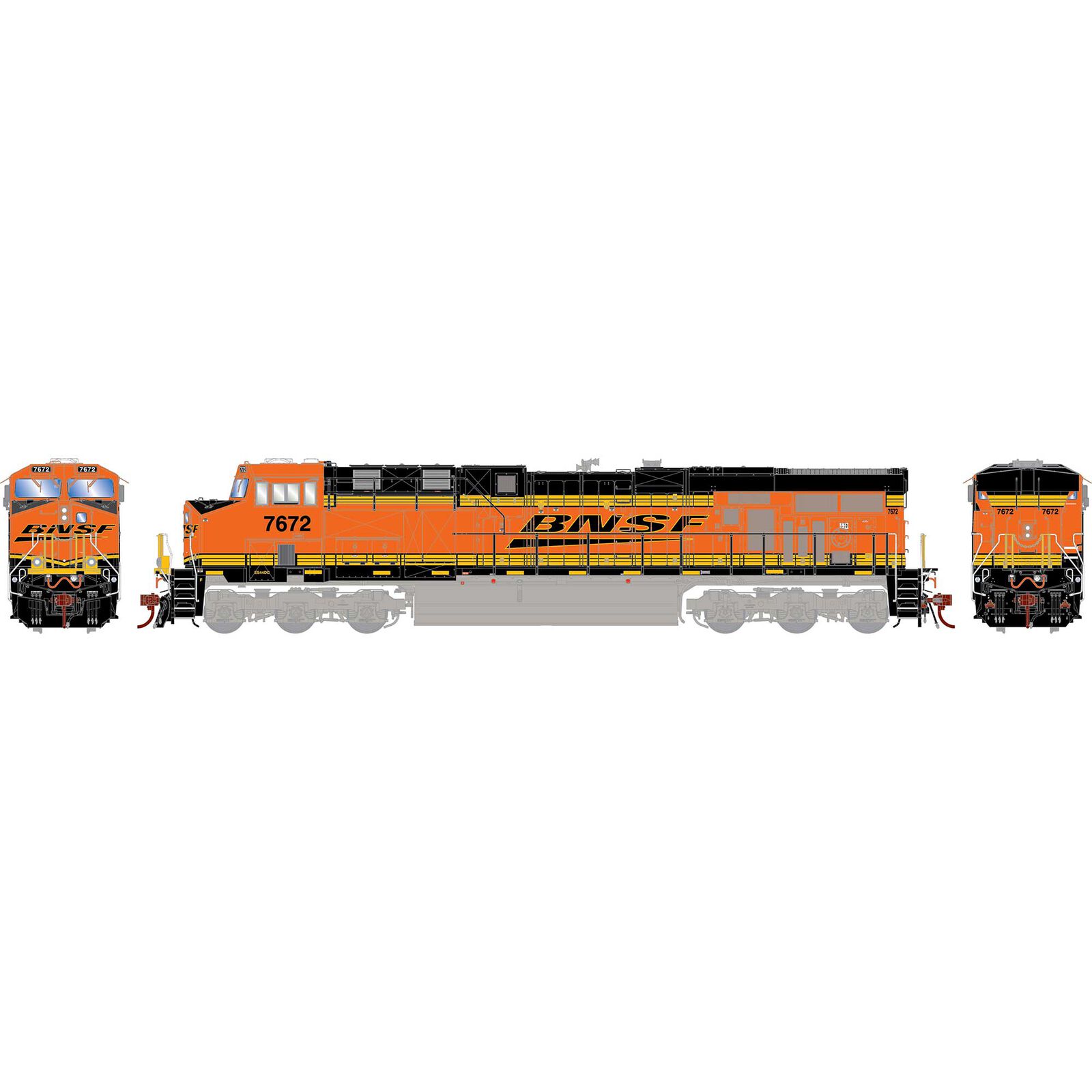 The link to HO ES44AC Locomotive with DCC & Sound, BNSF #7672 has been copied