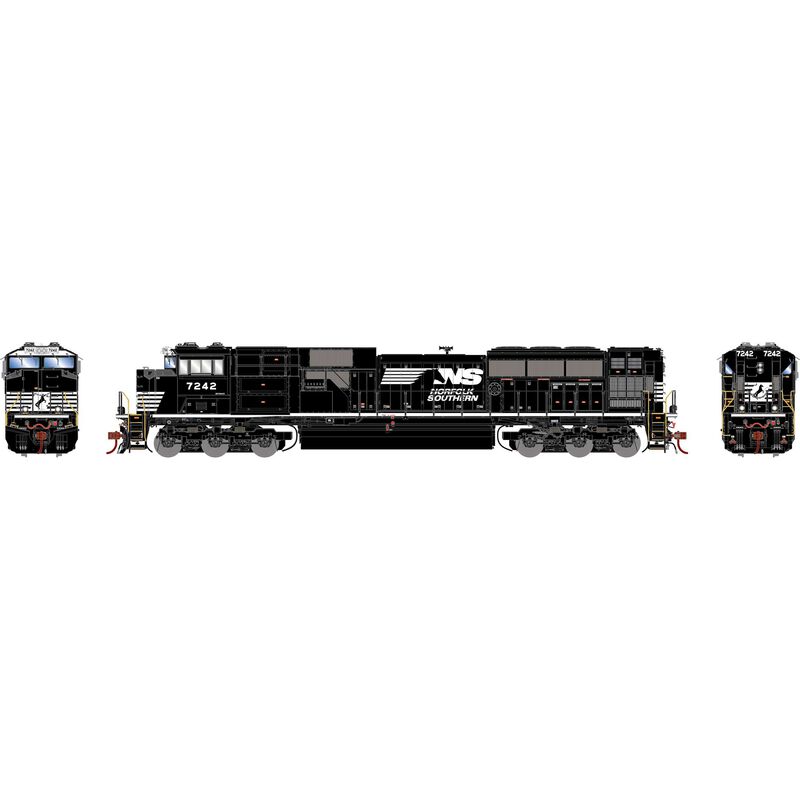 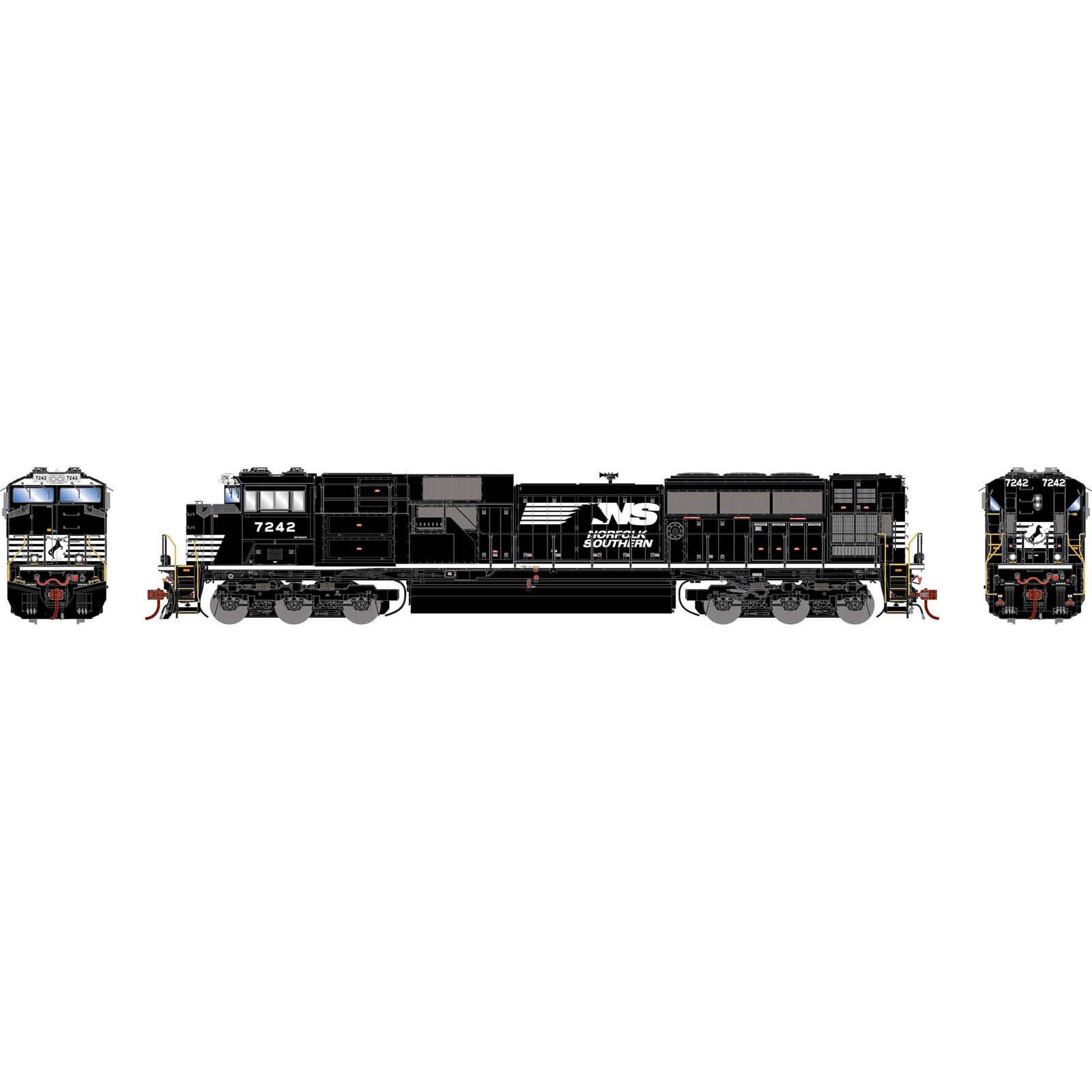 The link to HO EMD SD70ACU Locomotive with DCC & Sound, NS #7242 has been copied