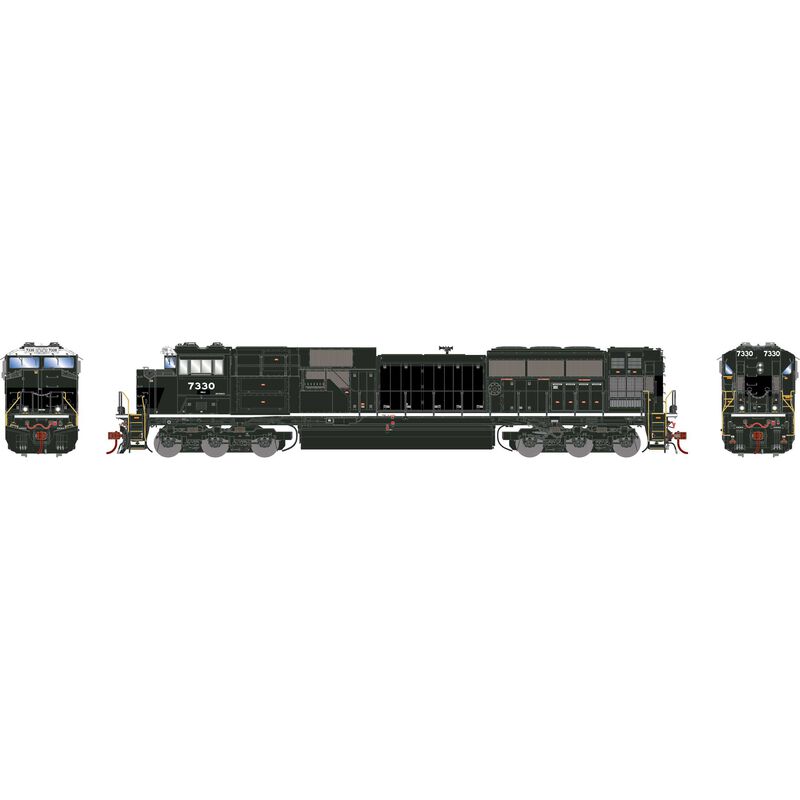 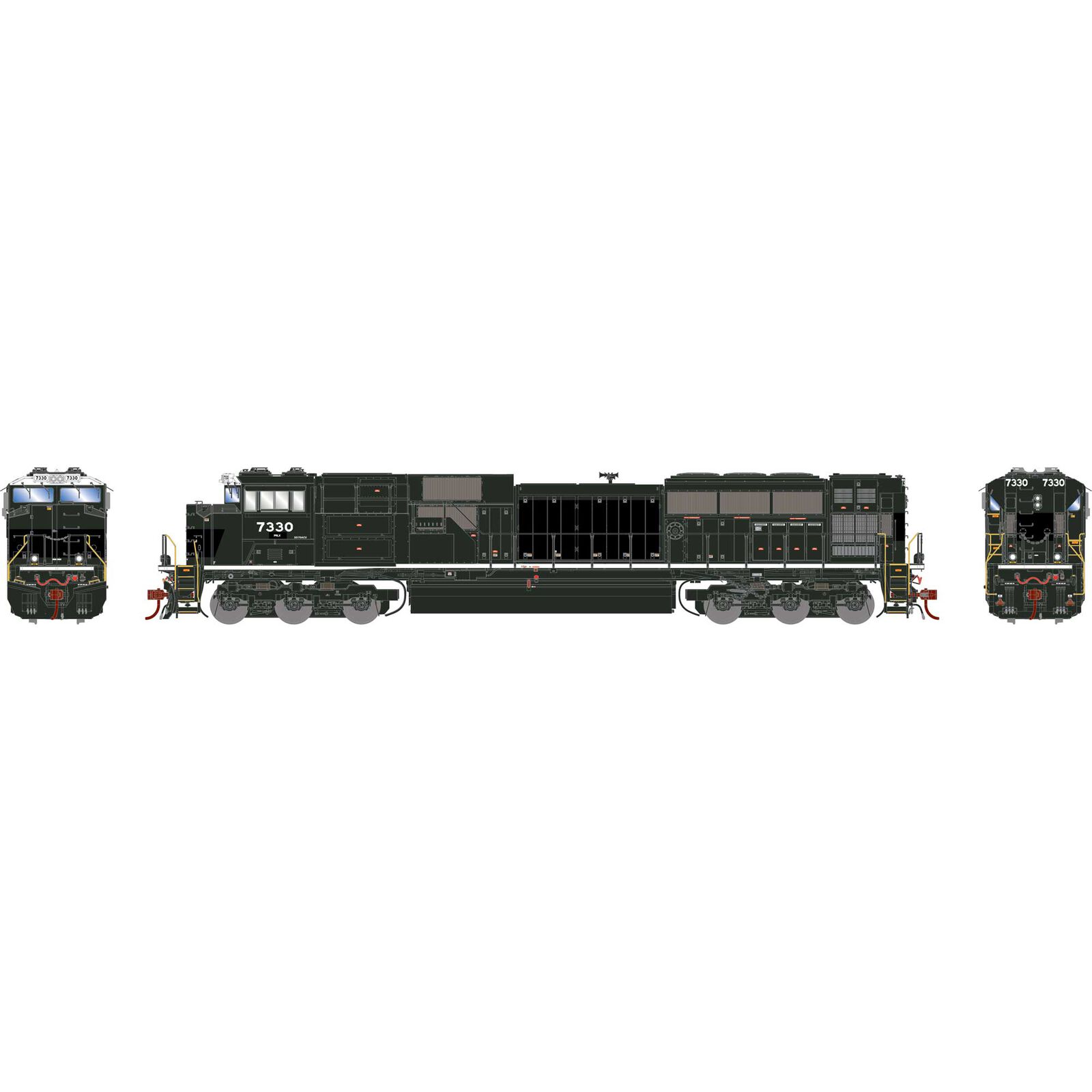 The link to HO EMD SD70ACU Locomotive, PRLX #7330 has been copied

In mid-2022, Progress Rail purchased a batch of ex-NS SD70ACU’s. Some of them had a red “PRLX” hand-written over the old logo, and some others were simply patched out completely as depicted on our models..