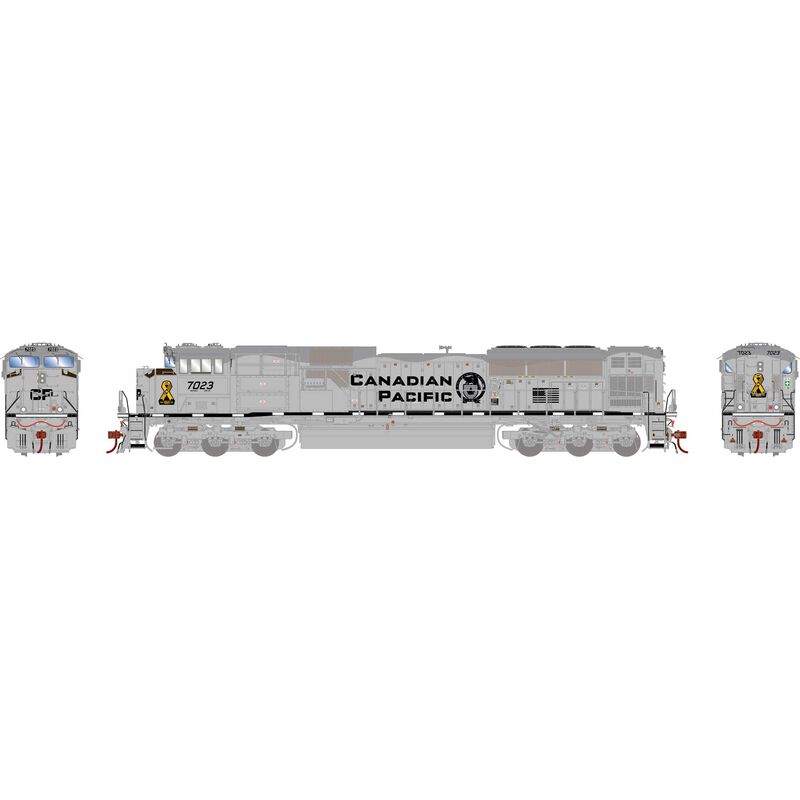 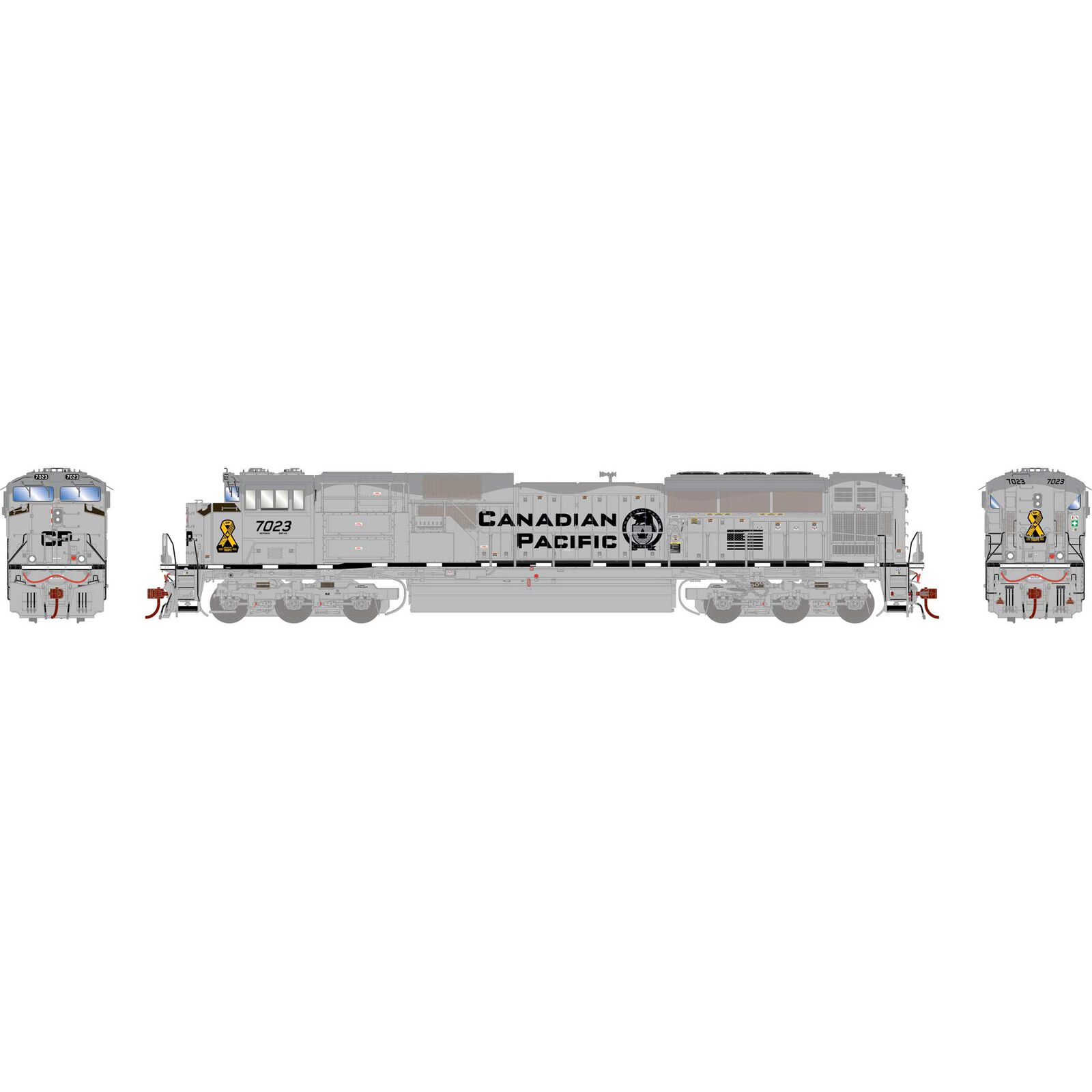 The link to HO EMD SD70ACU Locomotive, CPR / Military Heritage #7023 has been copied

Canadian Pacific (CP) unveiled five specially painted locomotives on Remembrance Day in Canada and Veterans Day in the U.S. honoring the culture and history of the armed forces. The five Electro-Motive Diesel SD70ACUs will take the message of military pride across the CP system.