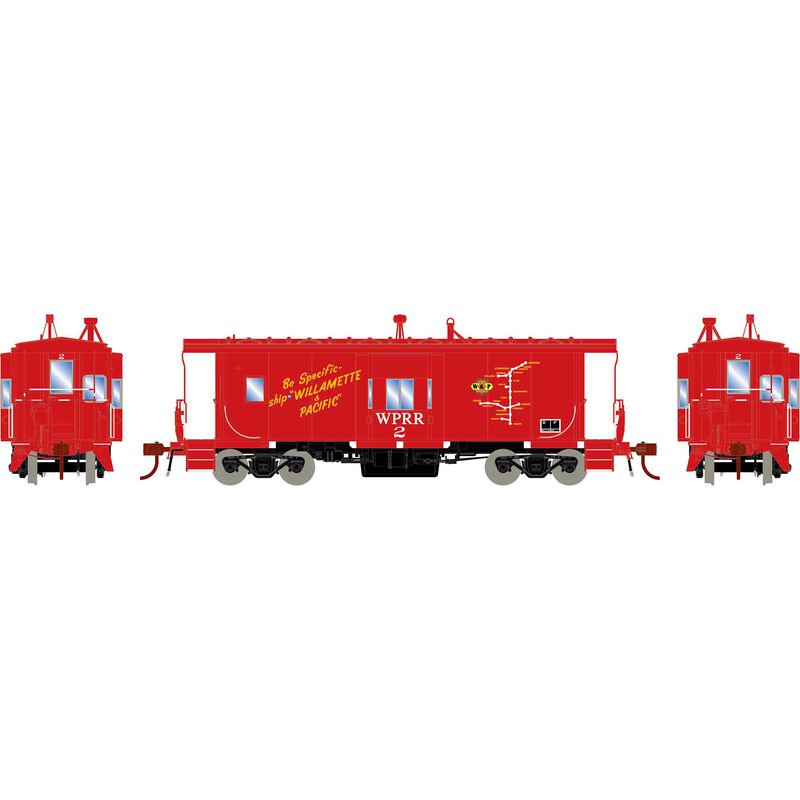 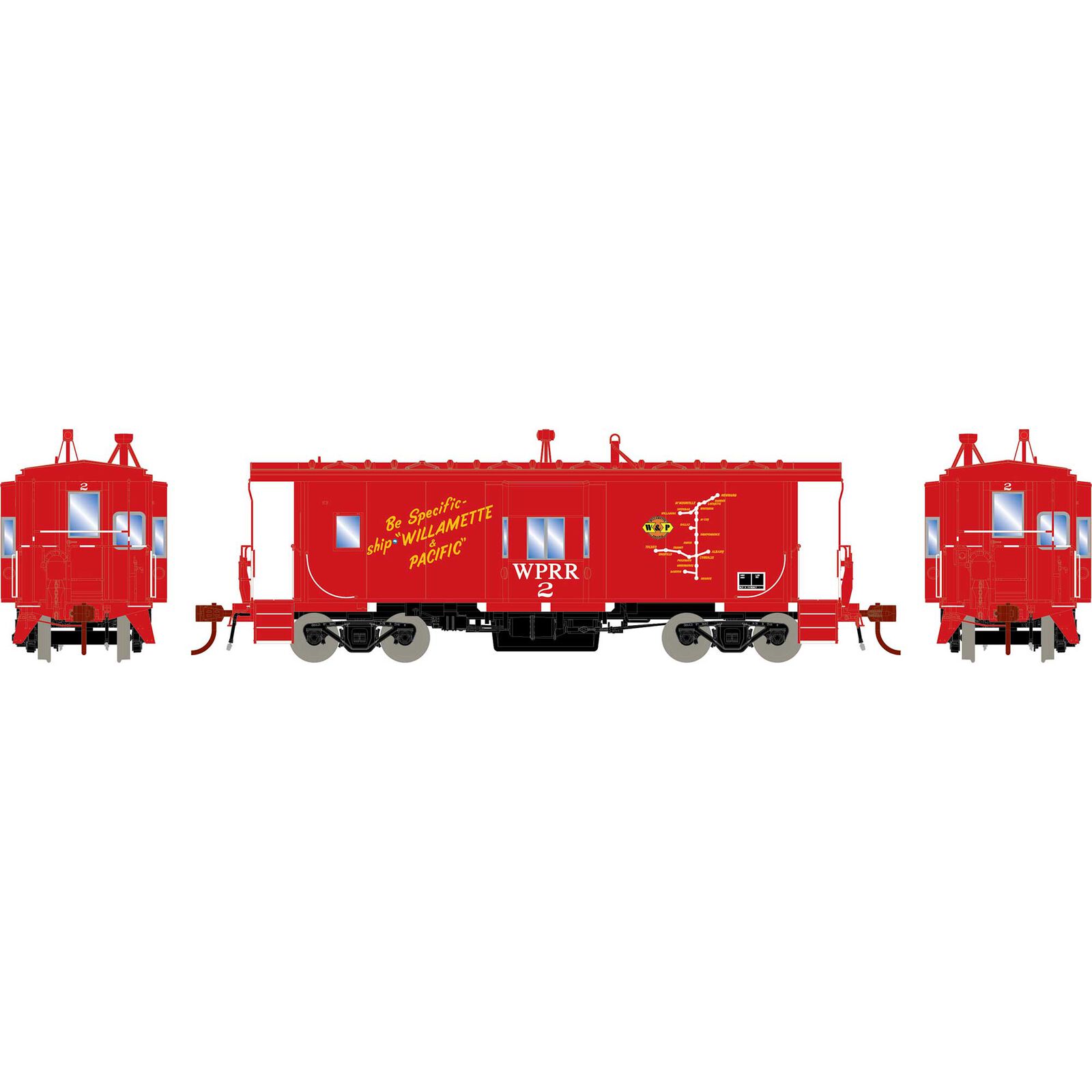 The link to HO Bay Window Caboose with Lights, WPRR #2 has been copied

The Ultimate Detail With The Best Genesis Features.

Formed in 1993 the Willamette & Pacific railroad took over several of Southern Pacific’s branch lines in Oregon. The trend to eliminate cabooses on trains was well under way by then but the W&P still needed some for certain operations and retained a few of them.