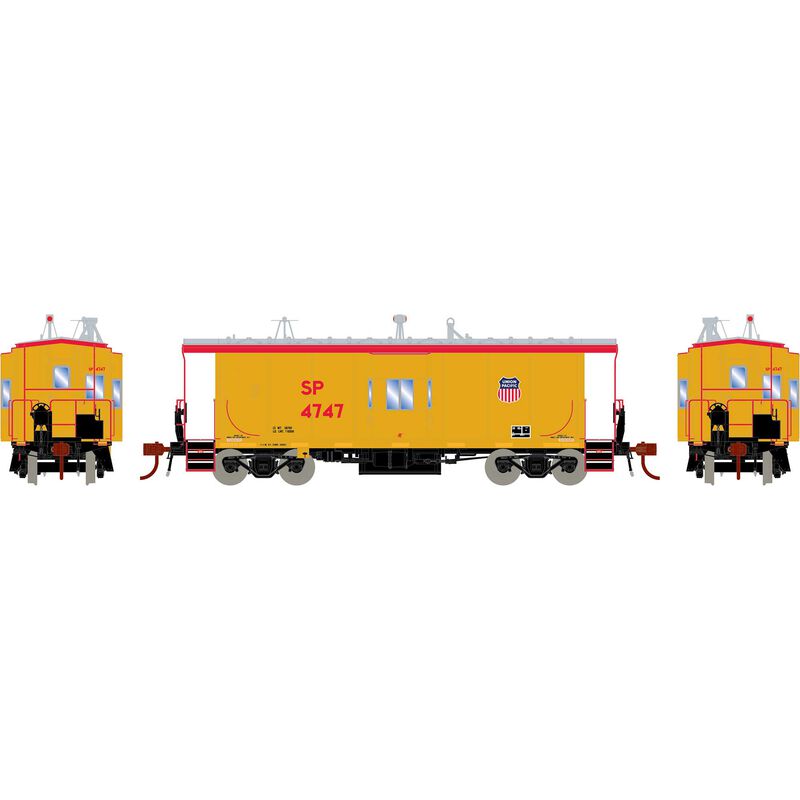 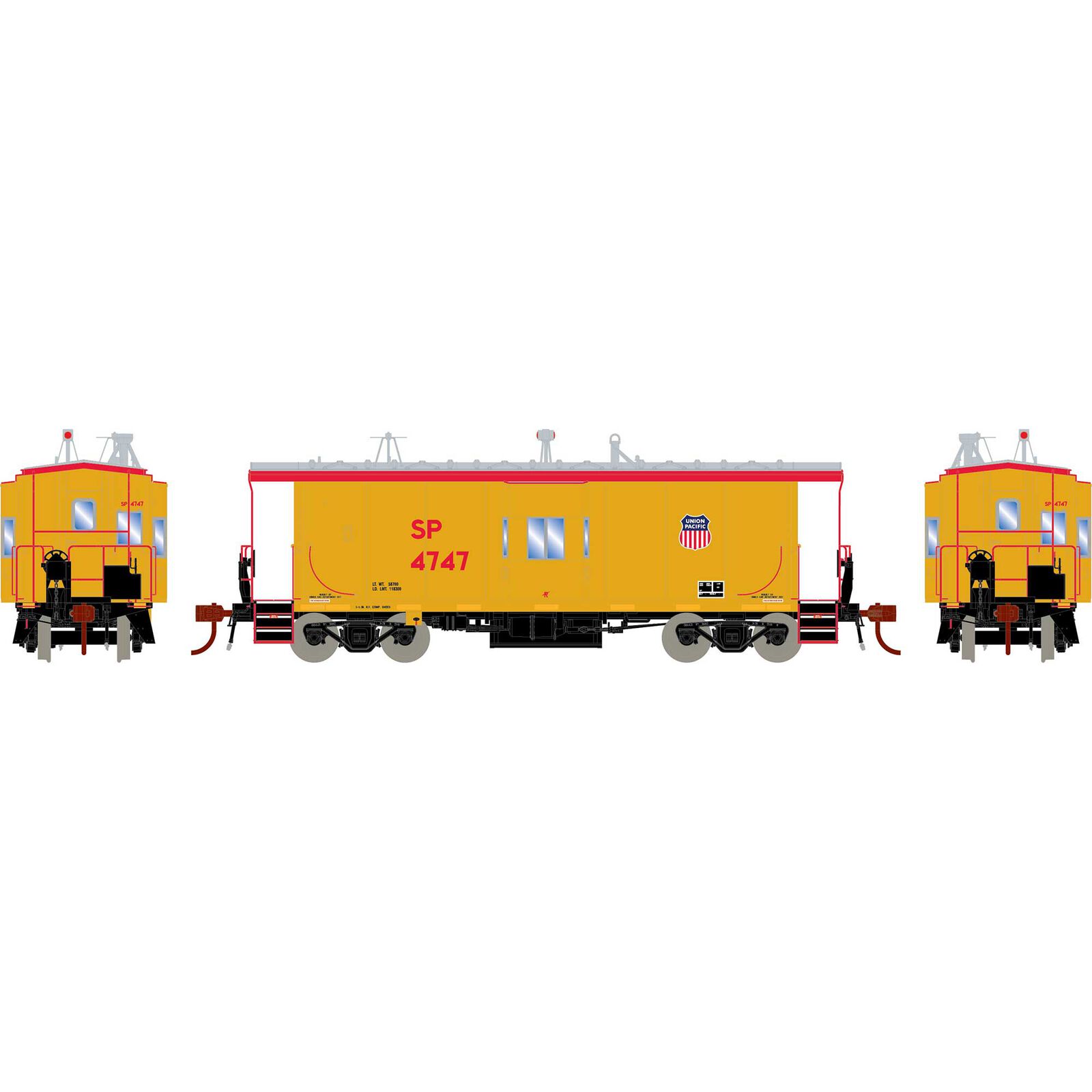 The link to HO Bay Window Caboose with Lights and Sound, UP/SP #4747 has been copied

The Ultimate Detail With The Best Genesis Features.

Although cabooses are rarely used in their traditional role anymore, UP and many other railroads retain some for various uses, including as “Shoving Platforms” on locals and switch jobs. Some local and switching duties include long periods of shoving a cut of cars long distances. Since some freight cars are difficult or unsafe for crew members to ride during a shoving move, some railroads retained cabooses to give the crew a better and safer way of protecting reverse movements over long distances.

Perhaps one of the most recognizable icons of American railroading, the caboose completed the train. Cabooses provided shelter for the rear end crew.  From the cupola or bay windows, the crew could keep a lookout for shifting loads, damaged equipment, and overheating axles, this was long required for switching and shunting. As rail cars became larger in the late 1950s and early 1960s, there was a real need for cabooses to have greater visibility for the crew. In the extended-vision or wide-vision caboose, the sides of the cupola project beyond the side of the car body. This model was introduced by the International Car Company and saw service on most U.S. railroads. The expanded cupola allowed the crew to see past the top of the taller cars that began to appear after World War II, and also increased the roominess of the cupola area.