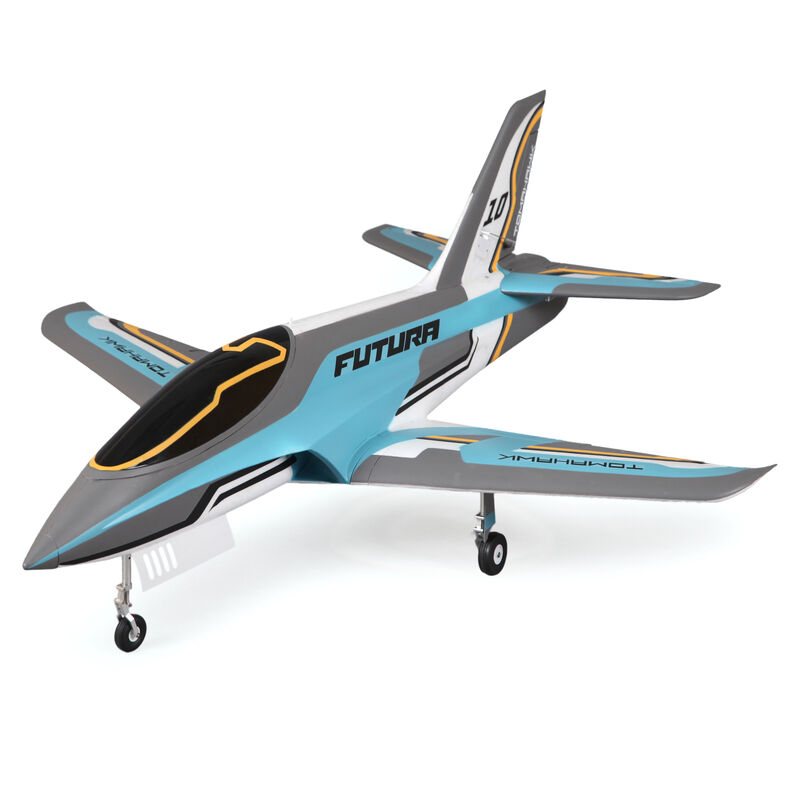 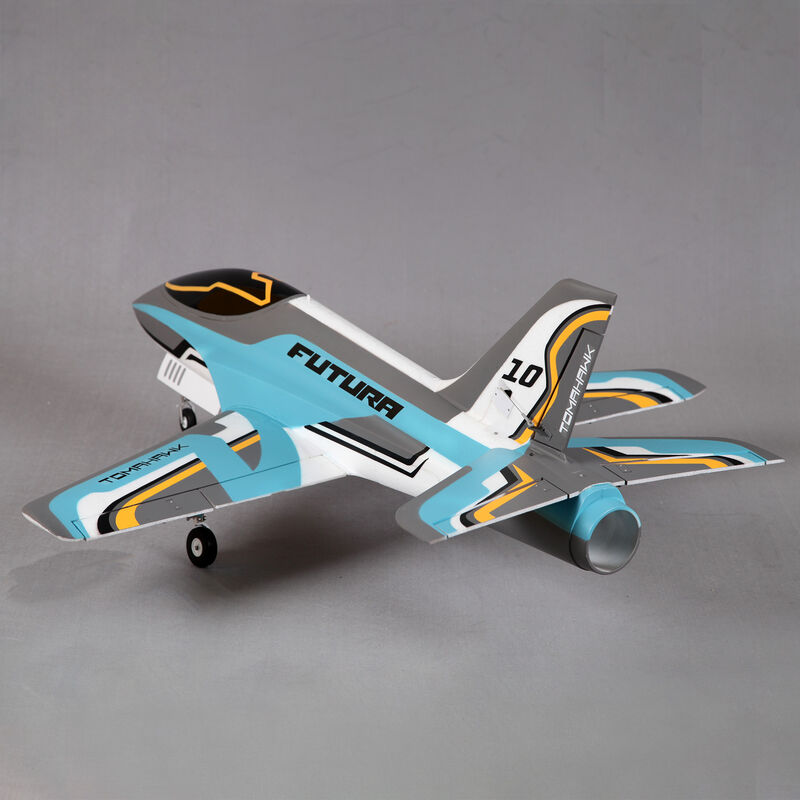 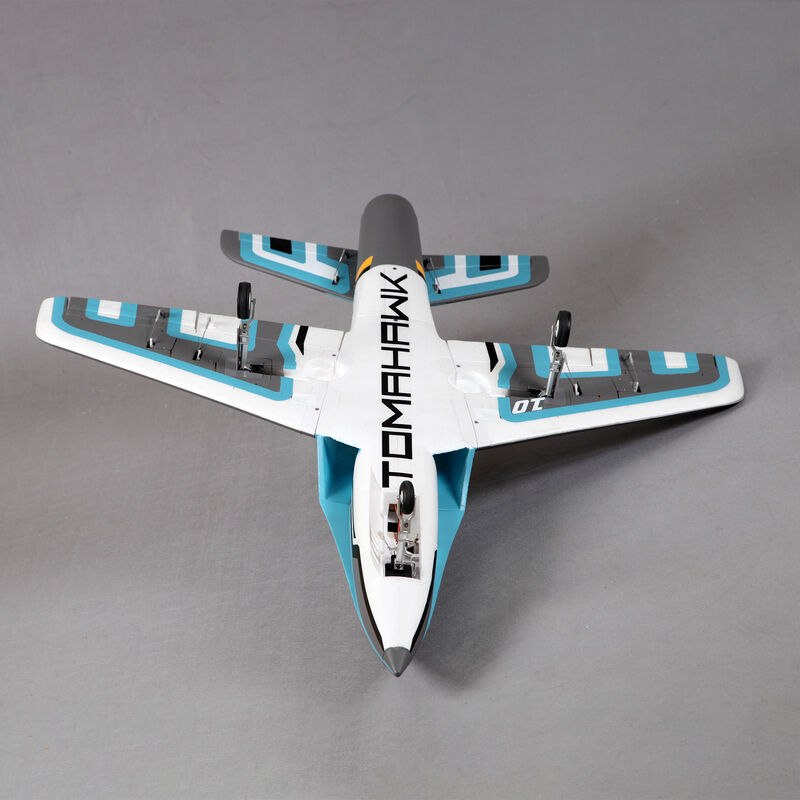 Share
The link to Futura V2 80mm EDF Jet PNP, 1060mm has been copied
Email when back in stock

The FMS Futura is a licensed sport jet developed by FMS in conjunction with Tomahawk- Aviation. Designed by a Sino-German team of engineers, the Futura represents the pinnacle of what a foam jet can be.

Powered by
3.8 star rating 4 Reviews
0 Questions \ 0 Answers
ask a question
write a review
(2) (0) (1) (1) (0)
Show all reviews
ask a question
write a review
Thank you for posting a review!
We value your input. Share your review so everyone else can enjoy it too.
share
share
share
Thank you for posting a review!
Your review was sent successfully and is now waiting for our staff to publish it.
Thank you for posting a question!
Please click on the link in the confirmation email we just sent you to submit your question.
Your question will appear on the site once someone answers it.
write a review
ask a question
Updating Results
Verified Reviewer
0.0 star rating
08/11/20
Review by Anonymous User
On
share ' Share Review by Anonymous User facebook facebook Share Review by Anonymous User twitter twitter Share Review by Anonymous User LinkedIn linkedin Share Review by Anonymous User
08/11/20
Was this review helpful? 0 0
V
Vintage R. 5.0 star rating
03/09/20
UNDERATED Model Aircraft!!
Review by Vintage R. on 9 Mar 2020 review stating UNDERATED Model Aircraft!!
I just bought the V2 FUTURA, and it 100% does not deserve the 3 star rating its sporting here on this site. It flies great, I get 4 minutes on a 4000 mah battery, landing with about 15-20% capacity remaining. If you use the specified battery size, no cutting will be required inside the canopy assembly base. battery in the full forward position, the CG is on the money. Friend of mine who has been flying for 40 plus years (started when he was a young boy), and mainly only fly's EDF types now, flew my Avanti, then the FUTURA V2, and said if he were me he would just sell the Avanti. Avanti has cool lights, but that is about the only thing it did better. Both models were powered by the V2 FMS Pro 80MM EDF. The FUTURA 2 is very stable, slows down nicely with full flaps, and lands great. On the maiden, it needed almost no trim corrections. I am using mine to learn to become a better EDF powered aircraft flyer. I installed a gyro, but it really does not need it. I like them for the ability to fly when the wind might keep you on the ground. Also the very wide spread main gear make it very stable on the ground if you need to move left to right at speed, if you land long on a paved runway. Mine also makes a unique sound at speed, but I believe it has allot to do with the shape of the inlets. It sound angry to me, when I make a high speed pass at low level. Makes me smile. Its fast, and climbs great! I am adding the clear canopy to mine from V1. I was told it fits, and its on order right now. Mine did have a defect on one of the wings out of the box, dented leading edge, but I bought mine from a brick and mortar store that is a 2 hour drive from me, and its not the fault of the store. I will buy another if I need some parts, because I have learned that FMS is not always the best when it comes to parts availability. Sorry, but that is fact, and already well known throughout the RC community. No secret there. Maybe there were some issues with the early production models, not sure, but this is not a 3 star model. One of my flight was on a dark and gloomy day, and it was a bit difficult to see a couple of times, but I just stayed in a little closer while it was airborne.
I am very glad I bought this model, its all I am flying currently, and also I am very glad I ignored these reviews here, as they nearly kept me from buying this model. Now I am ready to sell most of my tail dragger, propeller driven airplanes...the speed and the sound are great!

Once I was done with the build I was able to fly the Futura several times and it is a good flying jet. Freewing is winning the EDF race for sure, however. I will most likely replace the push rods before I have an unfortunate accident. 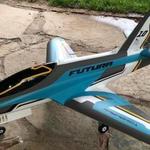