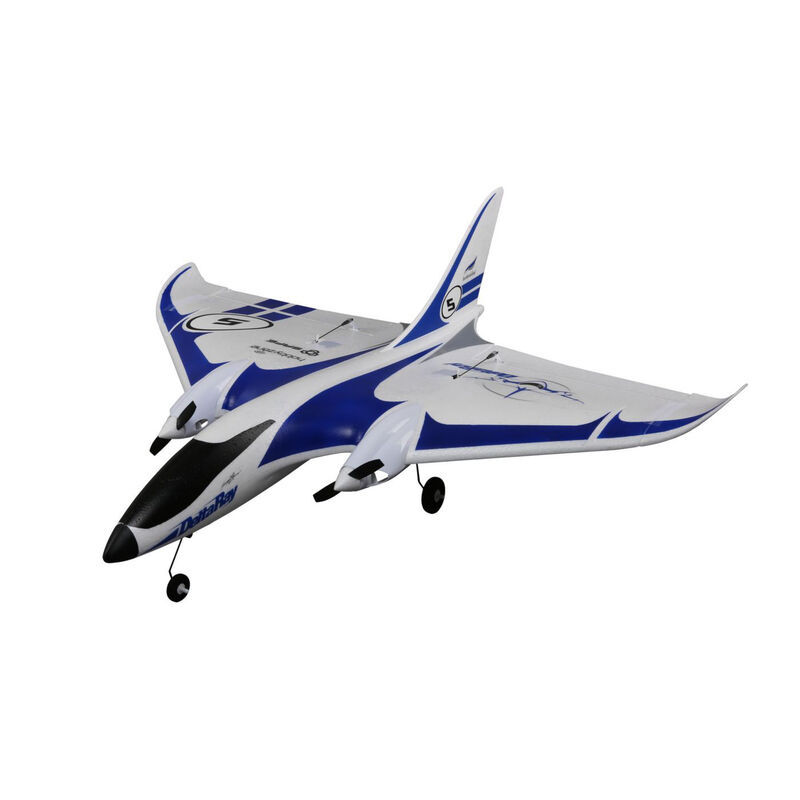 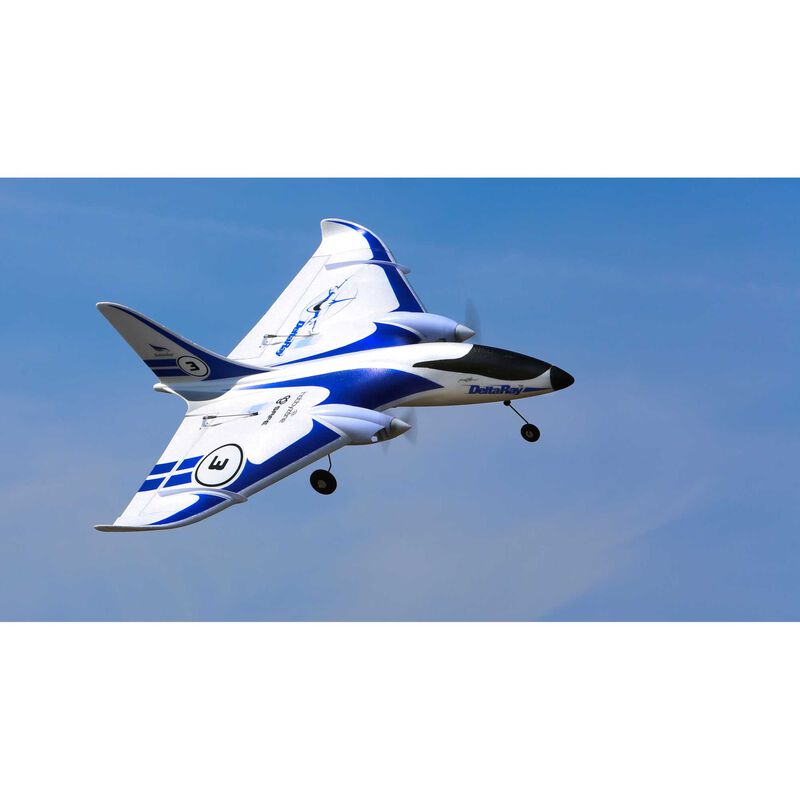 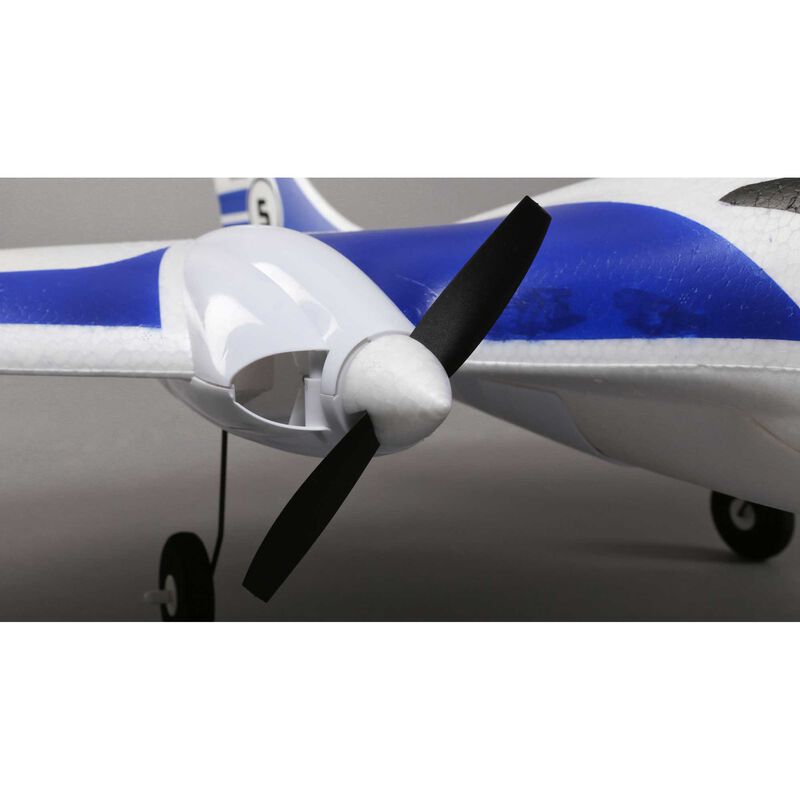 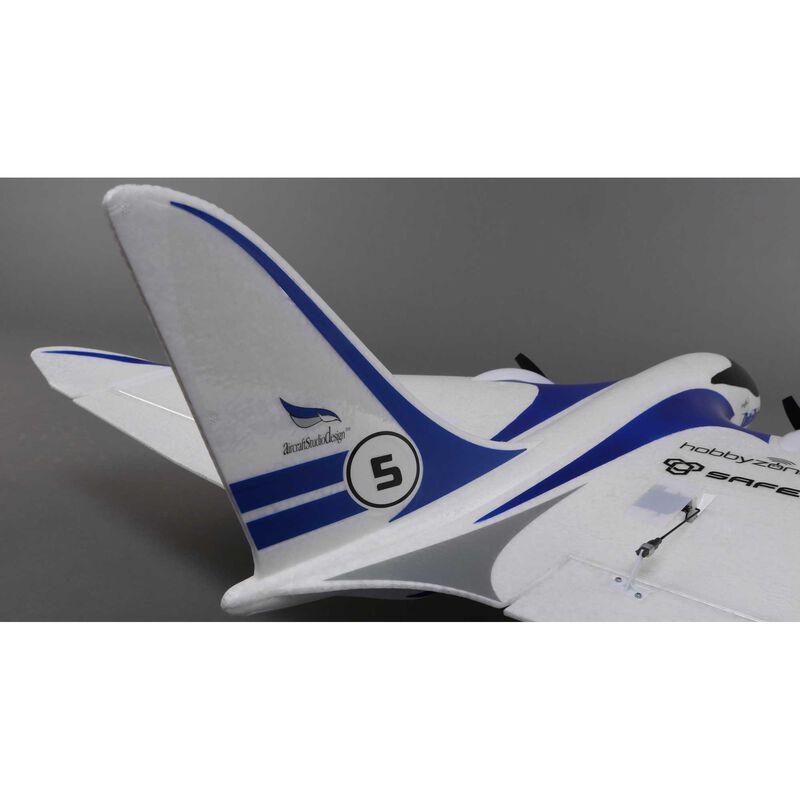 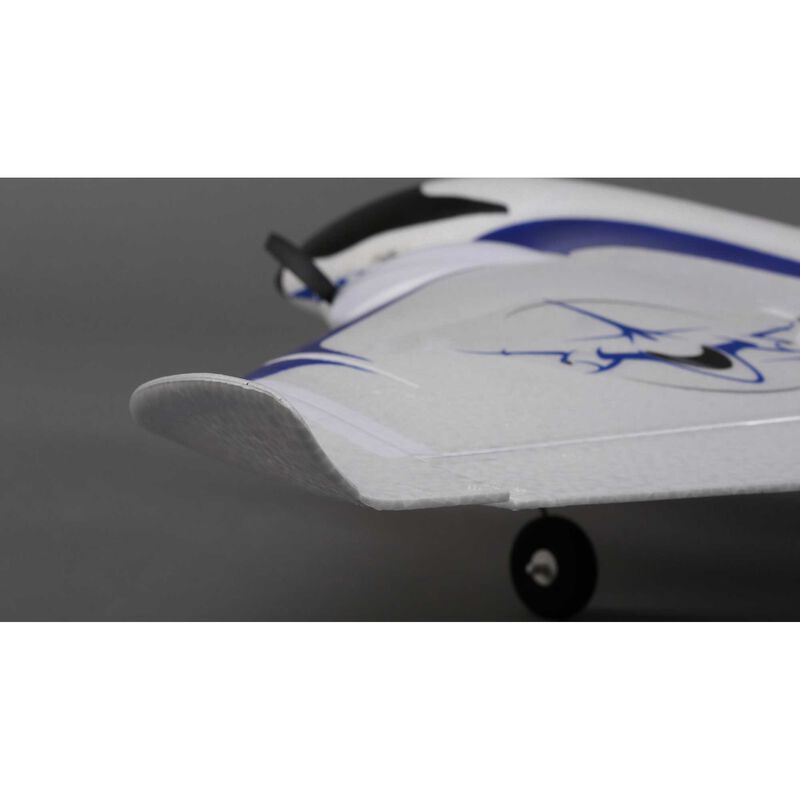 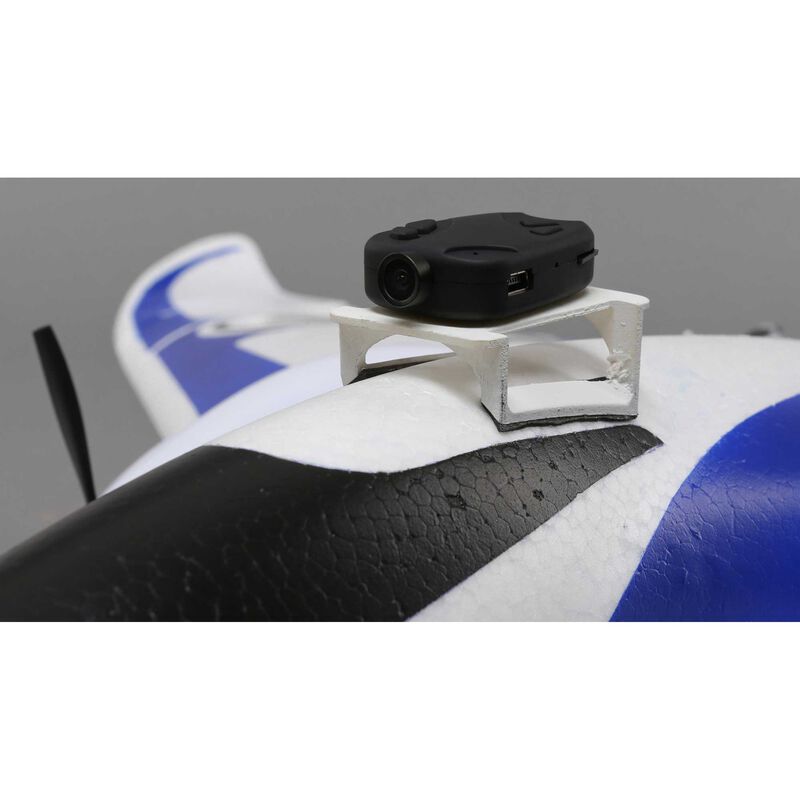 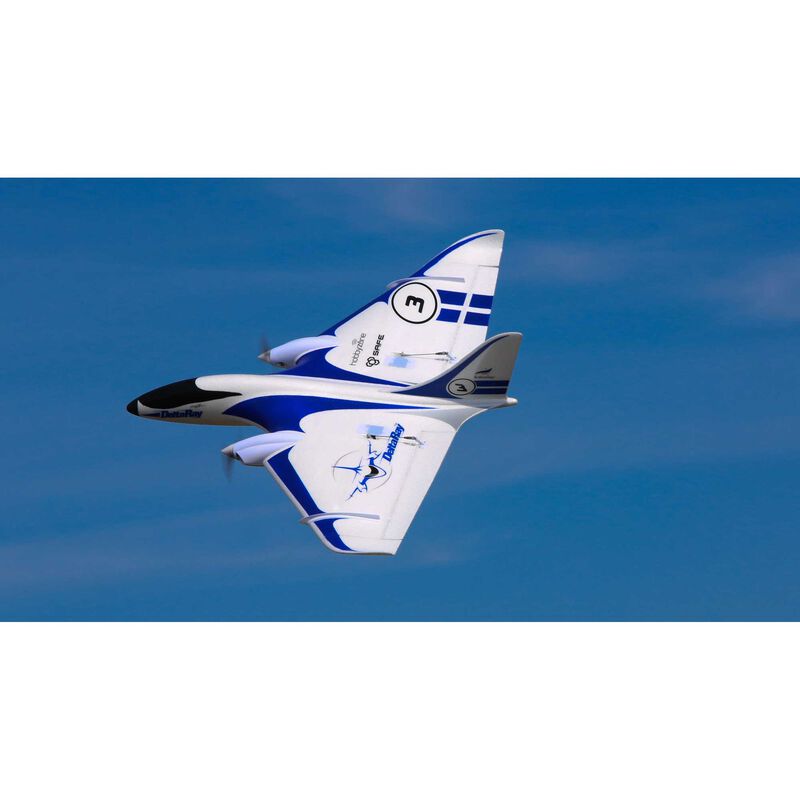 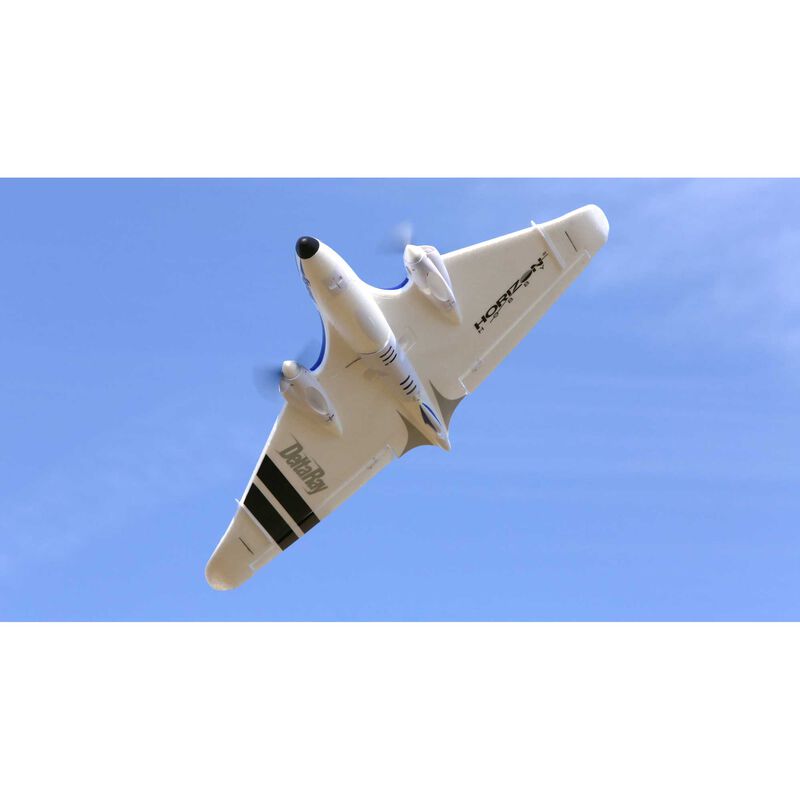 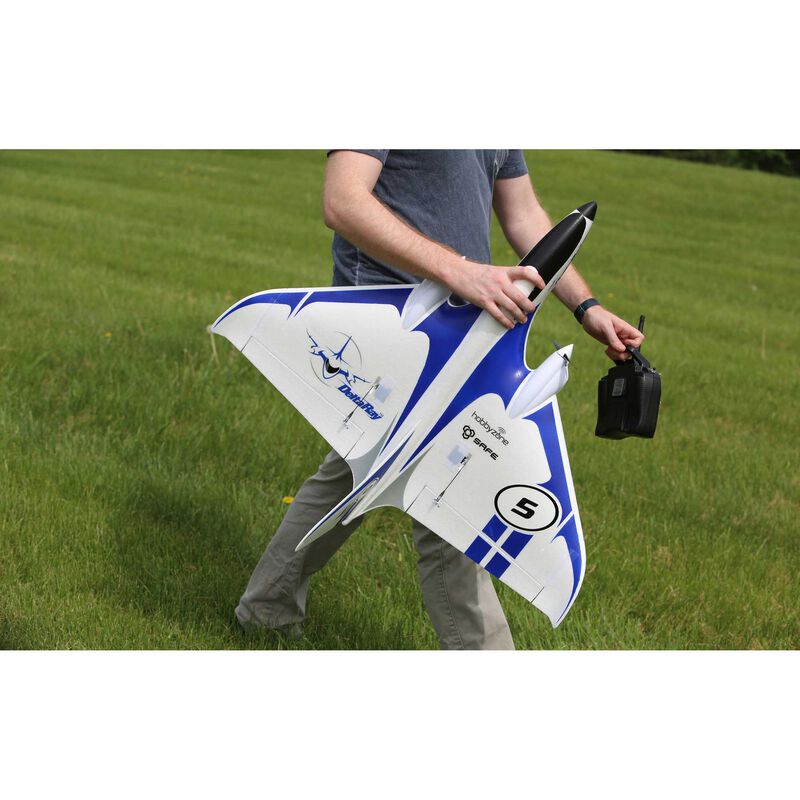 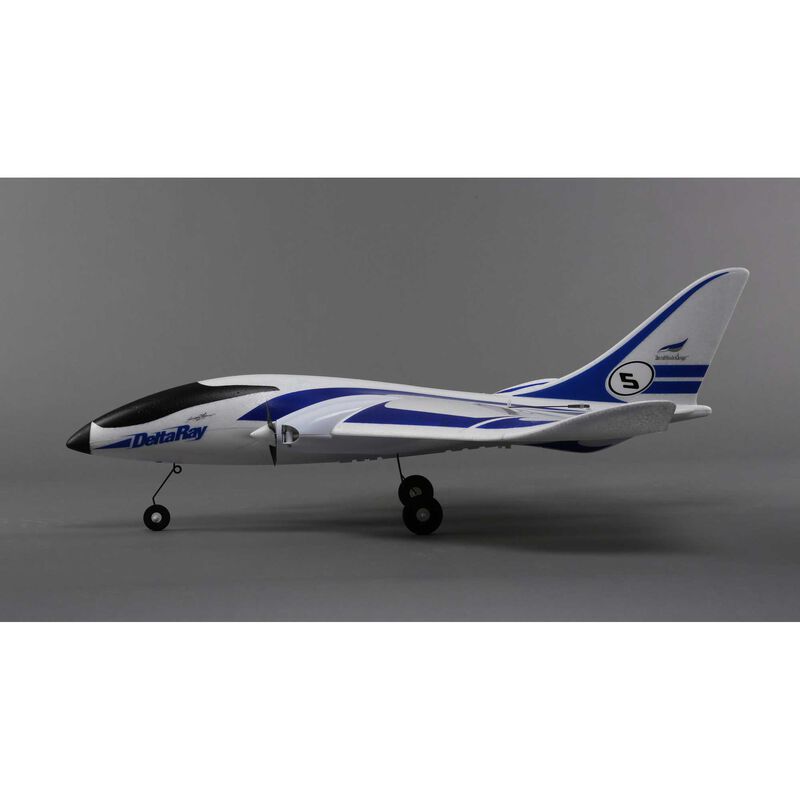 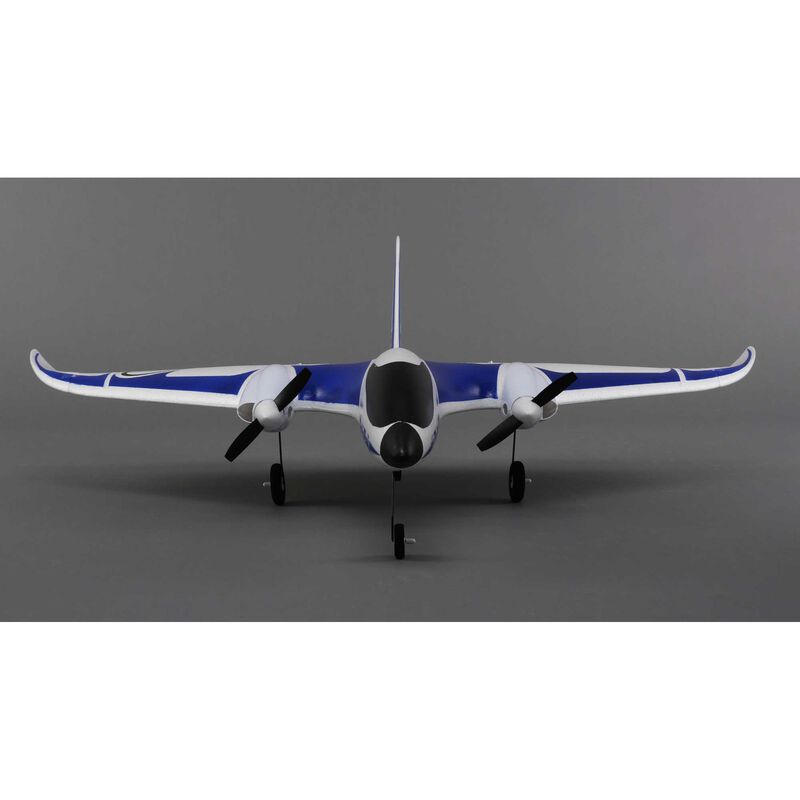 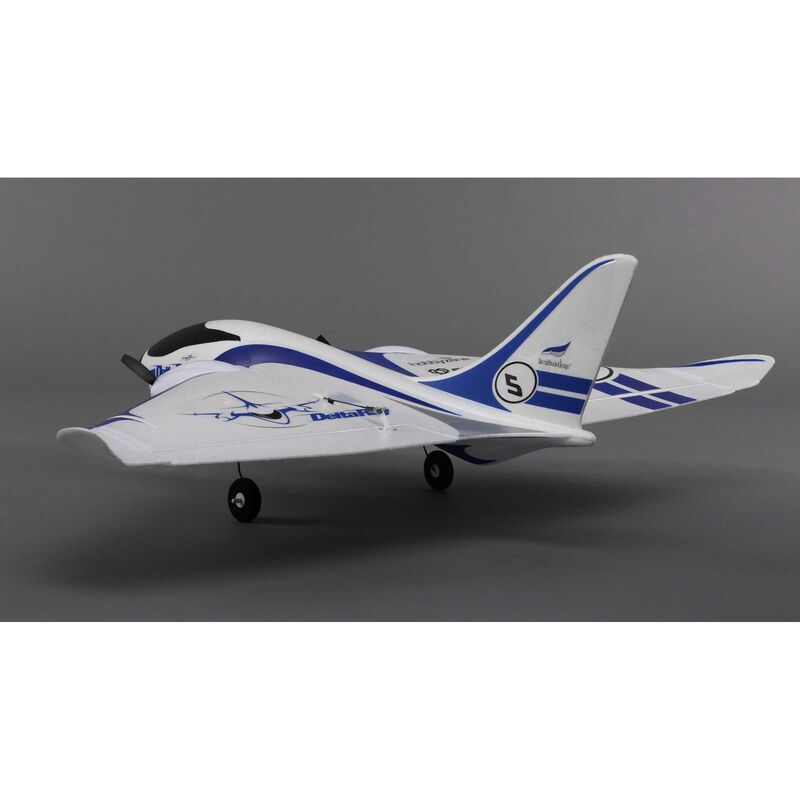 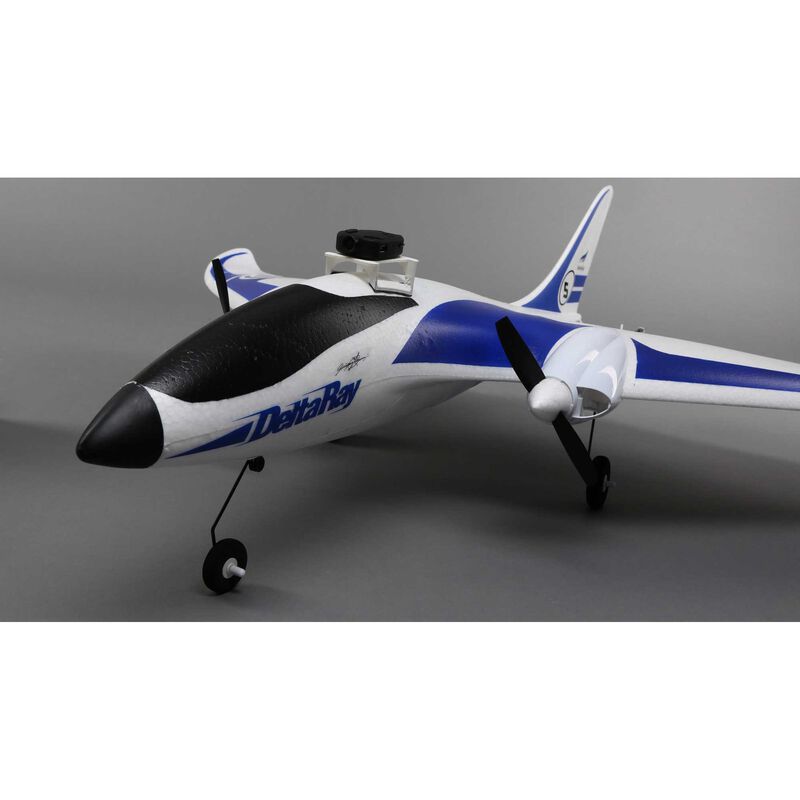 Item No. HBZ7900
This item is no longer available. Updated or related products shown below:

Nothing! Everything you need to get in the air is included.

If you wish to charge the included battery from an AC power source, you will need the optional power supply (HBZ1004).

With SAFE™ technology and carefully engineered aerodynamics, the groundbreaking HobbyZone® Delta Ray™ aircraft provide pilots with a flying experience that is gentle and worry-free, even for total beginners! Plus, everything you need comes in one box, including a Spektrum™ DX4e transmitter, making it the ultimate beginner-friendly aircraft.

Powered by
4.6 star rating 86 Reviews
0 Questions \ 0 Answers
ask a question
write a review
(68) (9) (3) (3) (3)
Show all reviews
ask a question
write a review
Thank you for posting a review!
We value your input. Share your review so everyone else can enjoy it too.
share
share
share
Thank you for posting a review!
Your review was sent successfully and is now waiting for our staff to publish it.
Thank you for posting a question!
Please click on the link in the confirmation email we just sent you to submit your question.
Your question will appear on the site once someone answers it.
write a review
ask a question
Updating Results
Verified Reviewer
0.0 star rating
06/23/21
Review by Anonymous User
On
share ' Share Review by Anonymous User facebook facebook Share Review by Anonymous User twitter twitter Share Review by Anonymous User LinkedIn linkedin Share Review by Anonymous User
06/23/21
Was this review helpful? 0 0
S
Speedracer M.
5.0 star rating
03/10/15
Delta Ray
Review by Speedracer M. on 10 Mar 2015 review stating Delta Ray
I originally bought this for my son so he could learn how to fly and ended up buying a second one for myself. Easy to fly, low maintenance and can fly it anywhere. Had them at Sunset Beach with windy conditions and the plane had no problem handling the wind. Its a real no worry, just relaxe, fly and have a good time plane.
If your just getting into flying RC planes you can't beat the deal. Take your time learning the basics and advance at your on speed. Get into trouble just press the HOLY CR@$ button. For those that have a few hour's logged, the same botton makes for a lot of fun and some neat tricks.
Have had both plans for over a year now and they are still my favorite to fly. Lots of people at the field are impressed at how fast and well this &quot;trainer&quot; can fly.
Must have for the hanger. Just a great, fun plane. 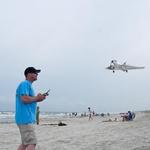 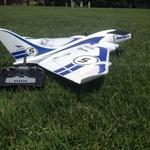 BUT most of this has all been said before, my real story with this plane is about how survivable it is! Eventually I started flying with out any of the safety features, doing tricks, and landing in tiny strips of land between tree's and other obstacles. I had snapped the nose off of a few times, easily fixed with glue. Once broke the front 7-8 inches of completely, glued it back on and flying 30 minutes later.

BUT again the real story is when I was out in the country on a weekend trip with some friends to our property in West Virginia. I accidentally flew out with a dead battery and couldn't get it back to me. It got stuck in a tree about 80 feet up in the air. No way of getting it down, so we showered it with paintballs for about an hour. Still didn't come out so we fired a few shotgun rounds at it. Still didn't come down so we took down the tree entirely! The plane (seen in photos below) had shattered it's landing gear, broke/missing both props, several large holes in it from paintballs and shotguns, large chunks missing from tail, nose missing, and other serious damage.
BUT everything appeared to still work! So again I gathered up all the little pieces I could find and spent about 30 minutes gluing things together and taping over the big holes. The ONLY spare parts i had and used was a prop set.
ALL that damage and after a very cheap and poor reconstruction the plane STILL flew and is flying to this day! How it looks in the pictures below is how I flew it an hour ago. This thing has survived sand at the beach, paintballs, multiple impacts to the ground, mid air collisions with a friend, and shotgun shells!

Basically as long as you dont snap the little chipset inside this plane it will keep performing for you time and time again with minimal effort in repairs. I would strongly recommend it to anyone beginner or not this is a great plane. 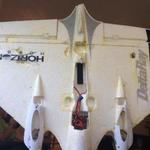 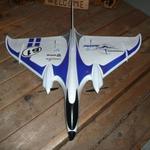