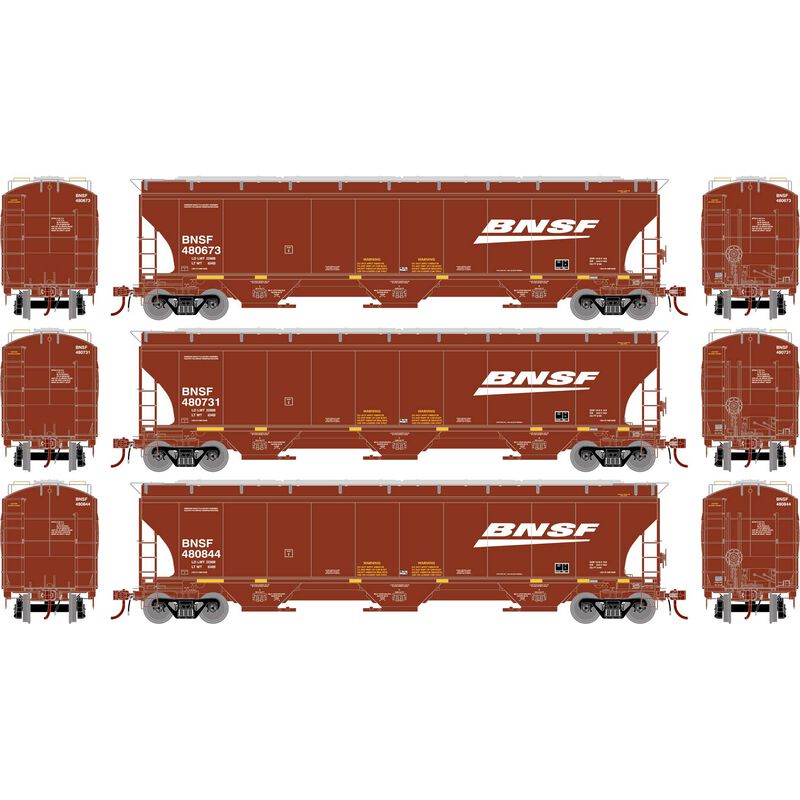 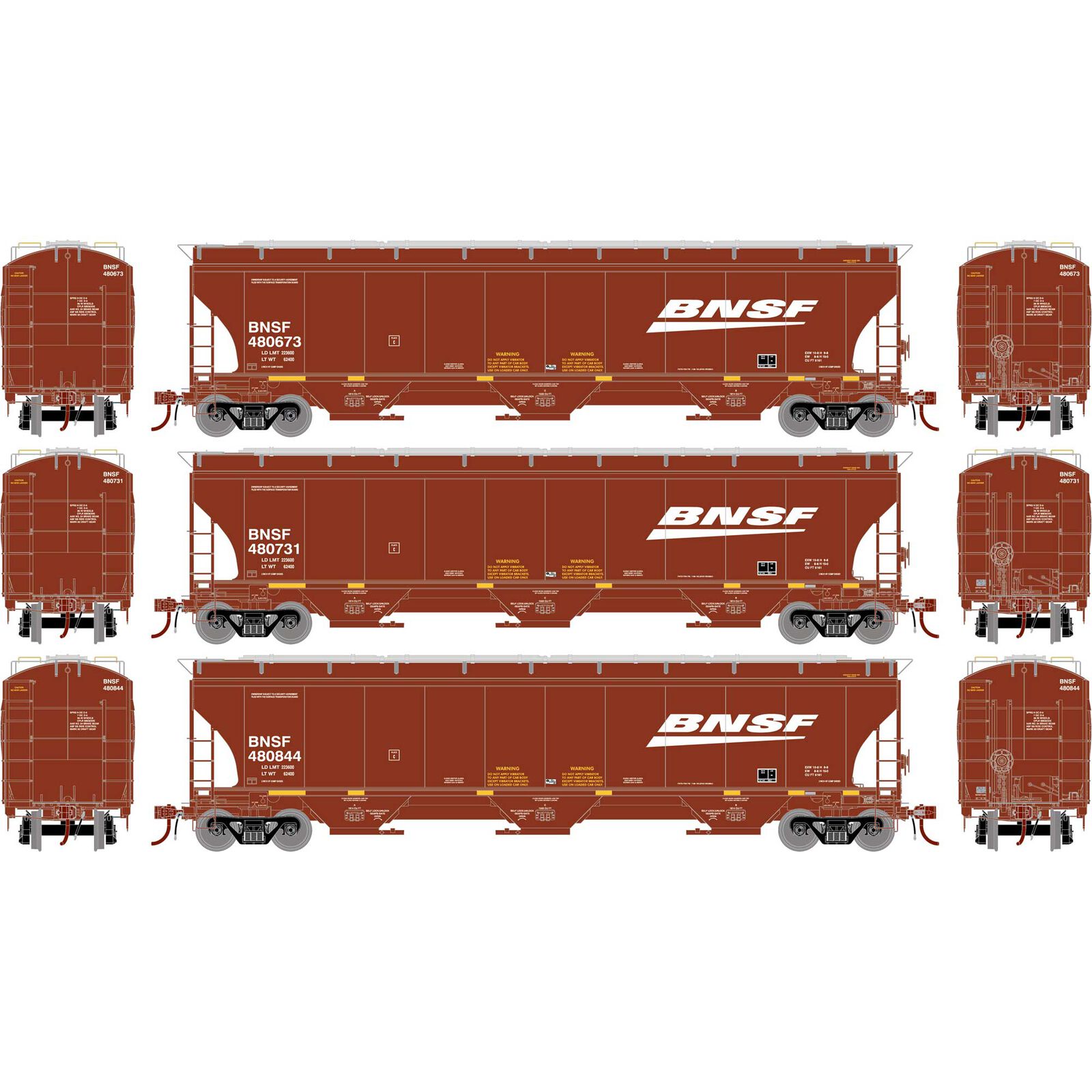 Share
The link to Crank Pin Wrench, 2.5mm, MT-4 has been copied
Email when back in stock