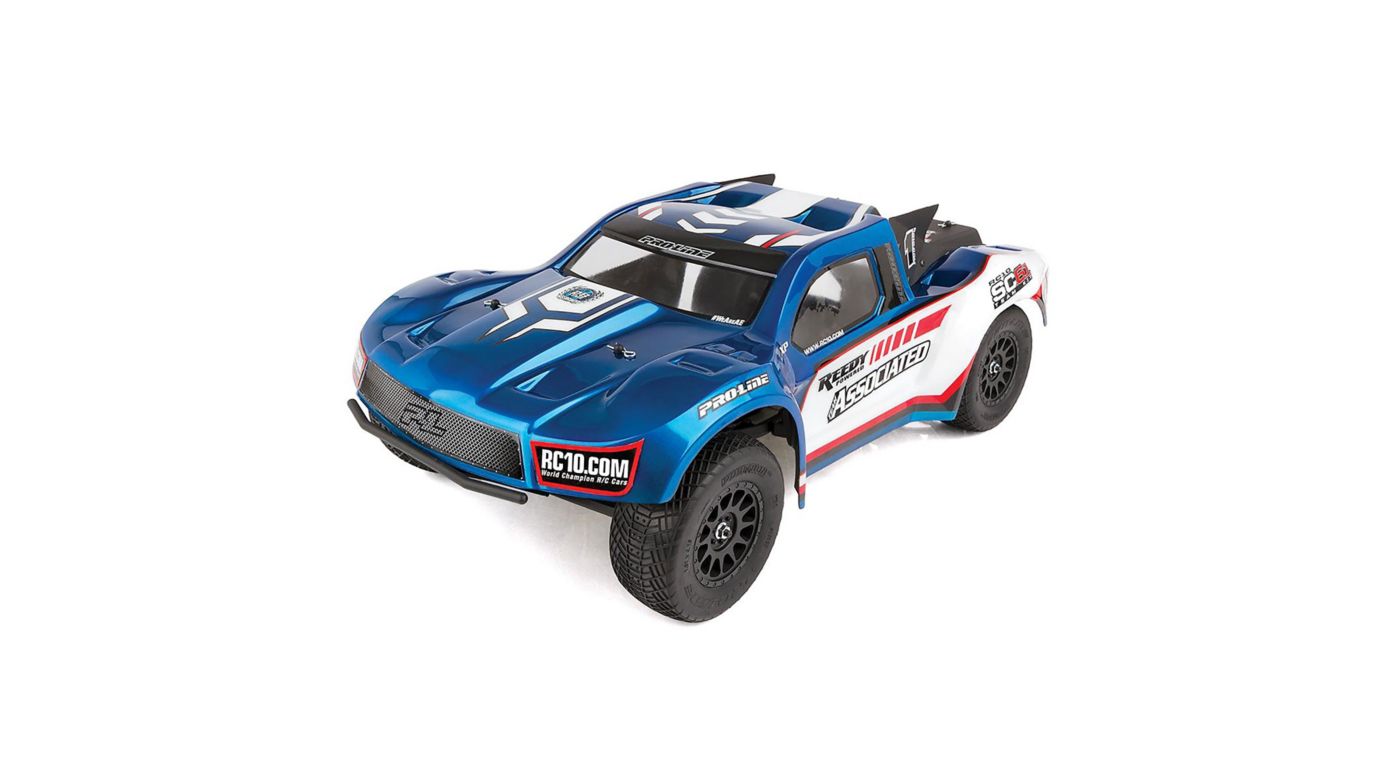 Race-winning heritage. Based on Team Associated's RC10T6.1 platform, the RC10SC6.1 Team Kit represents the next step in the evolution for competitive short-course racing. The RC10SC6.1 Team Kit began life with the many great advantages already learned through the development of the RC10B6.1 and RC10T6.1. Starting with acquired data, the engineers behind the doors of Team Associated's Area 51 set off to design the ultimate short-course truck chassis utilizing every advantage possible.

Designed to win. The RC10SC6.1 shares key components with the RC10B6.1, RC10B6.1D, and RC10T6.1 Team Kits, making it easier than ever to run multiple classes at the same time. Like the RC10T6.1, the RC10SC6.1 has new features such as an easy-access differential with height adjustment, an all-new slipper assembly, and the speed, durability and lineage expected of a true champion.

The RC10SC6.1 has been designed and built to the highest standard to give racers an edge over the competition.