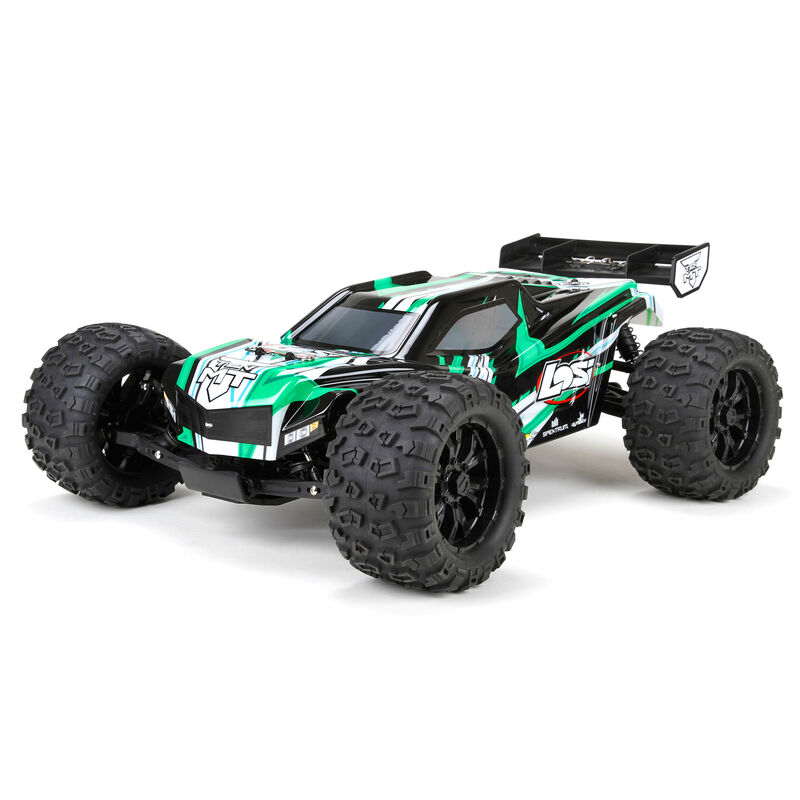 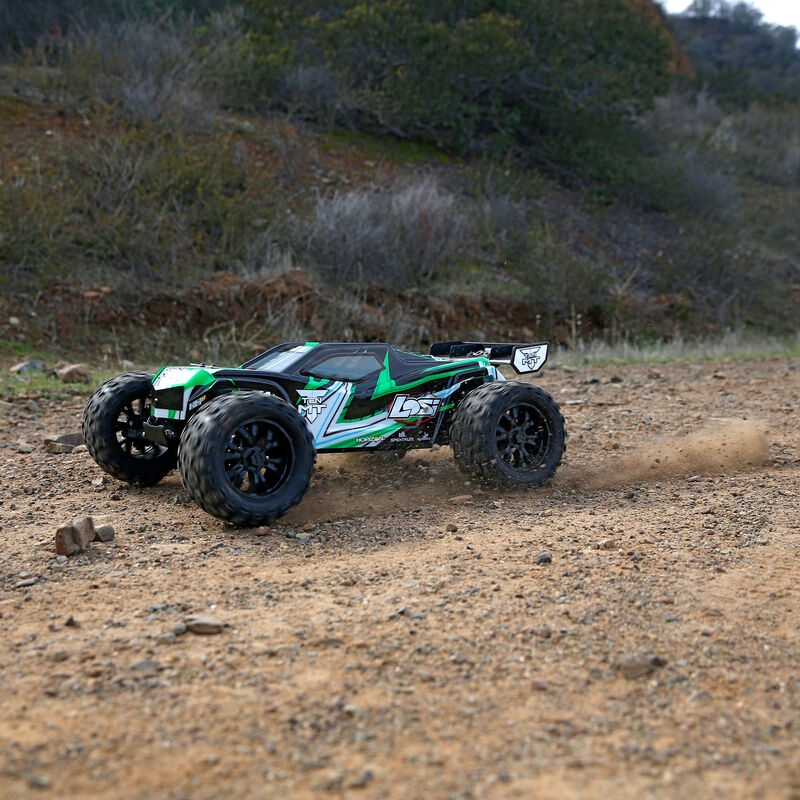 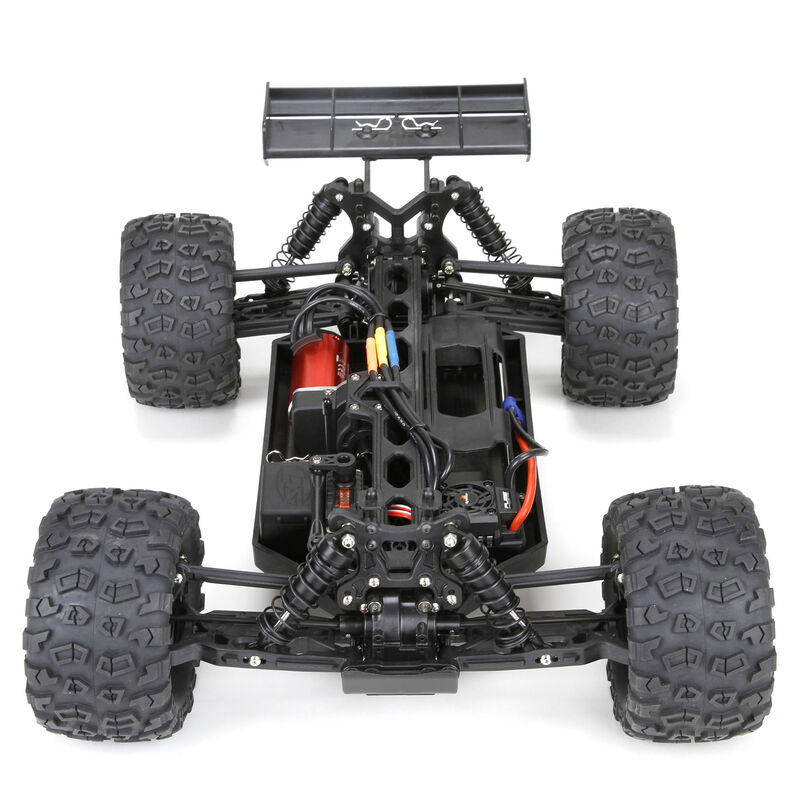 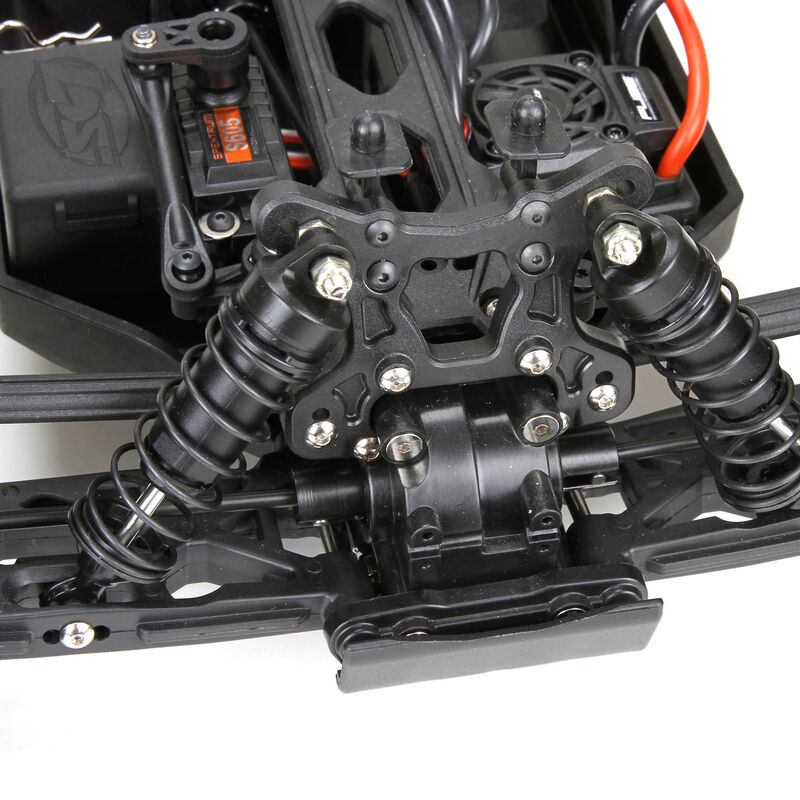 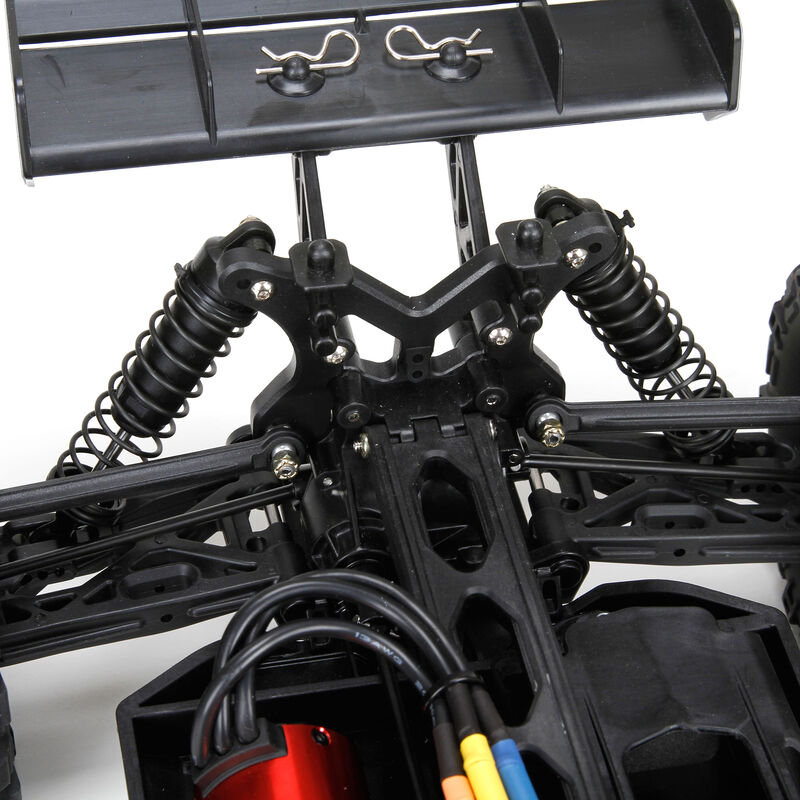 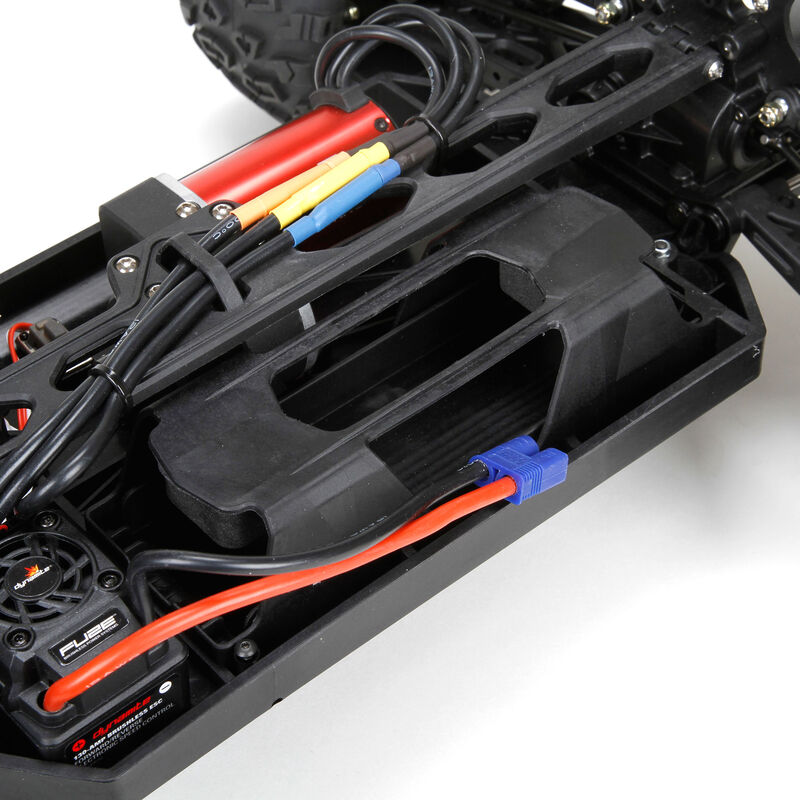 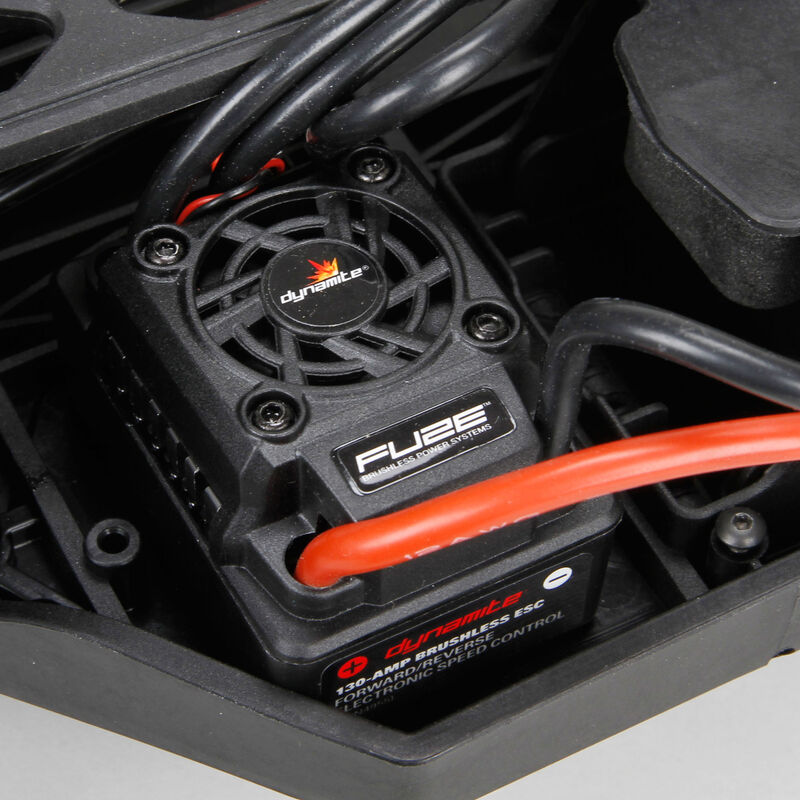 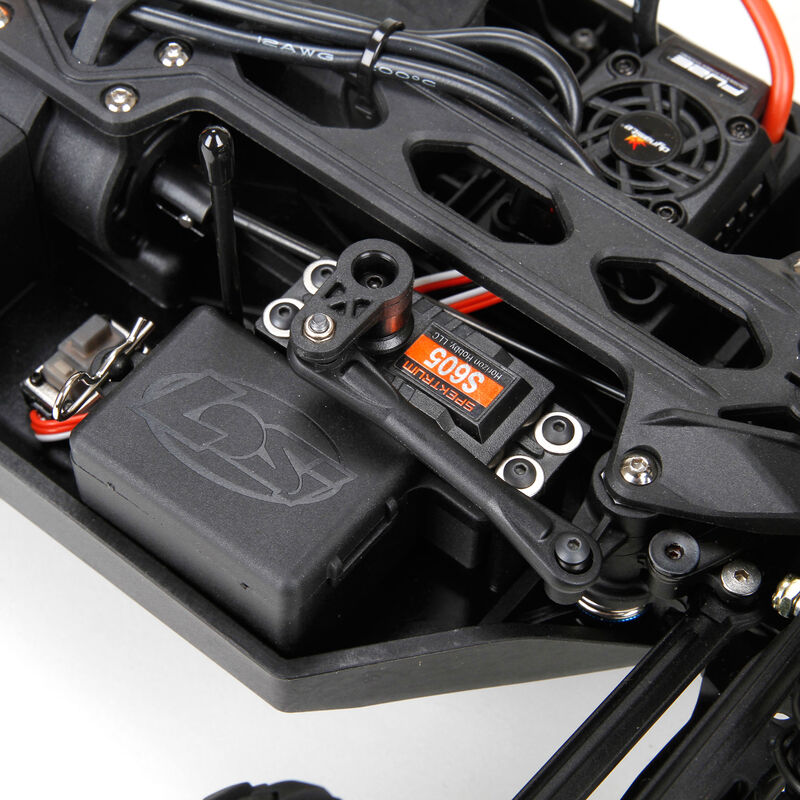 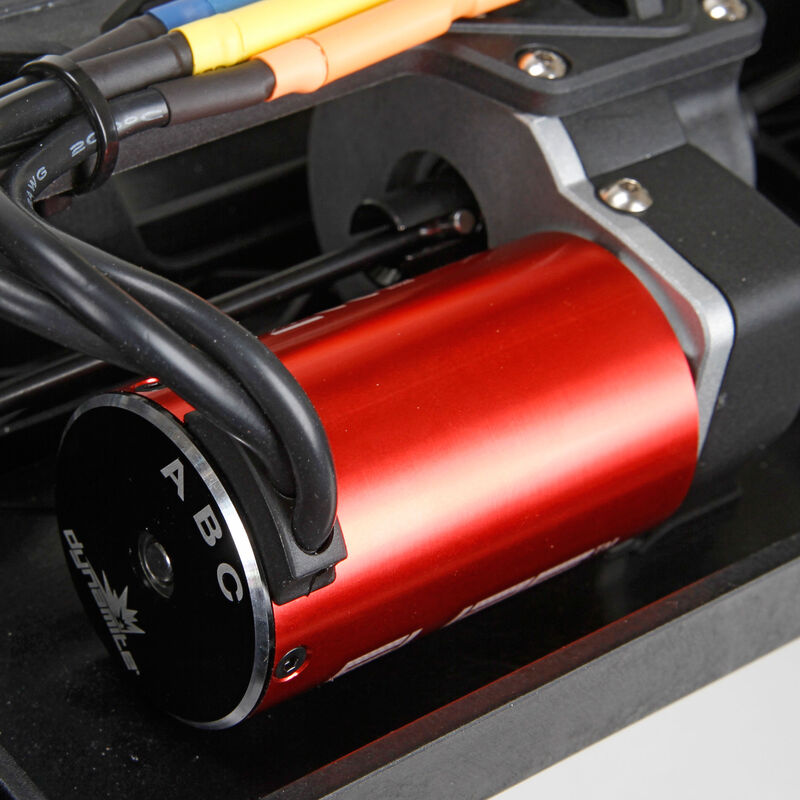 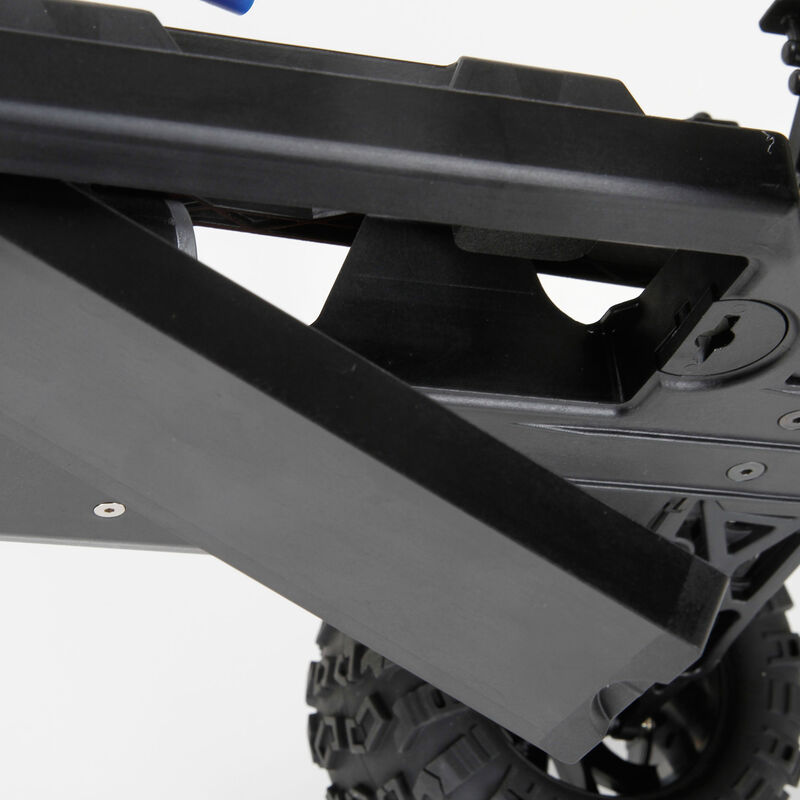 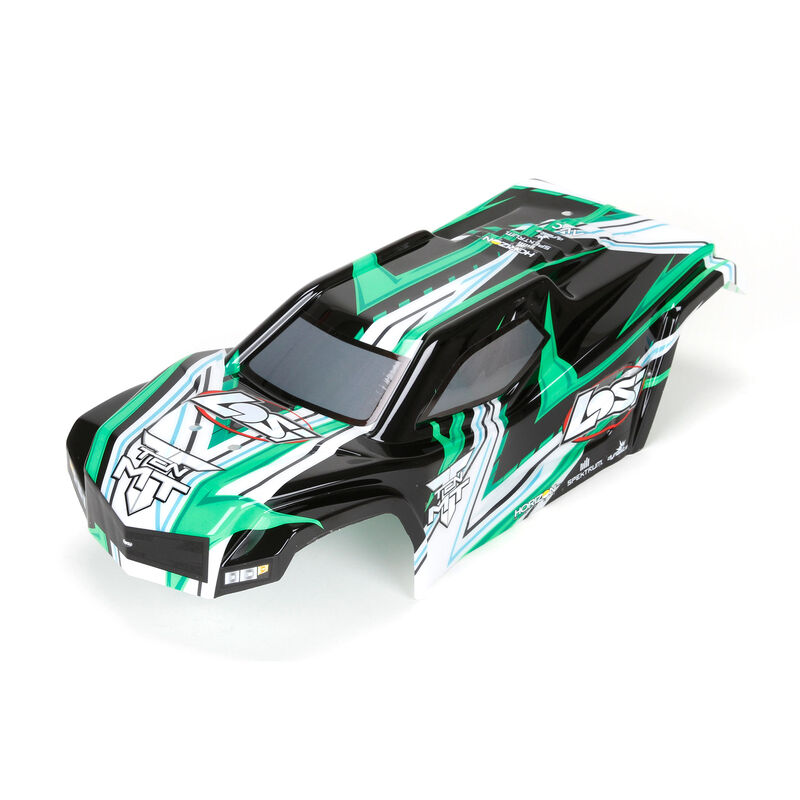 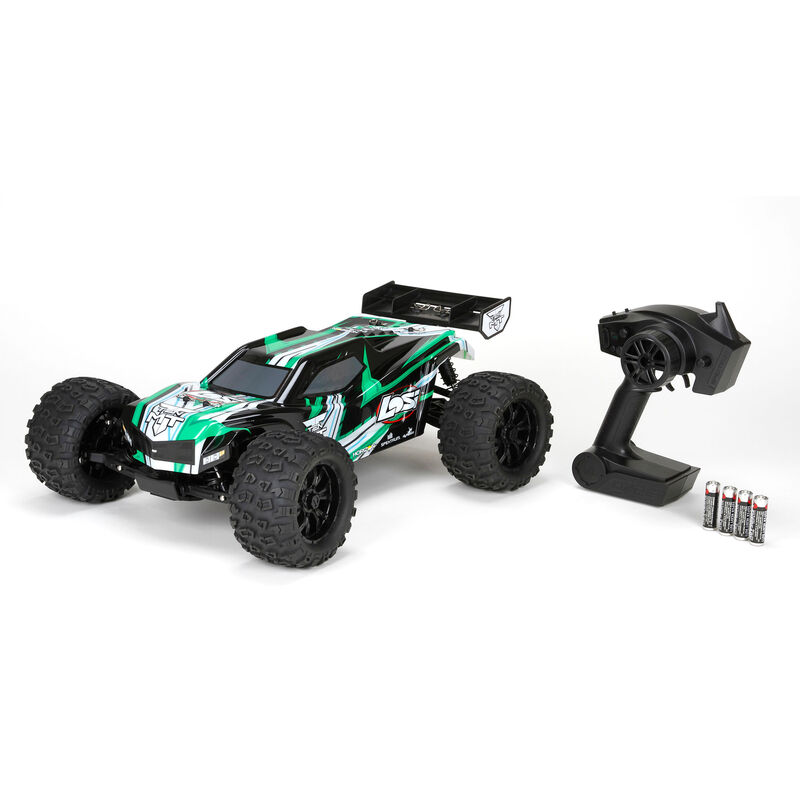 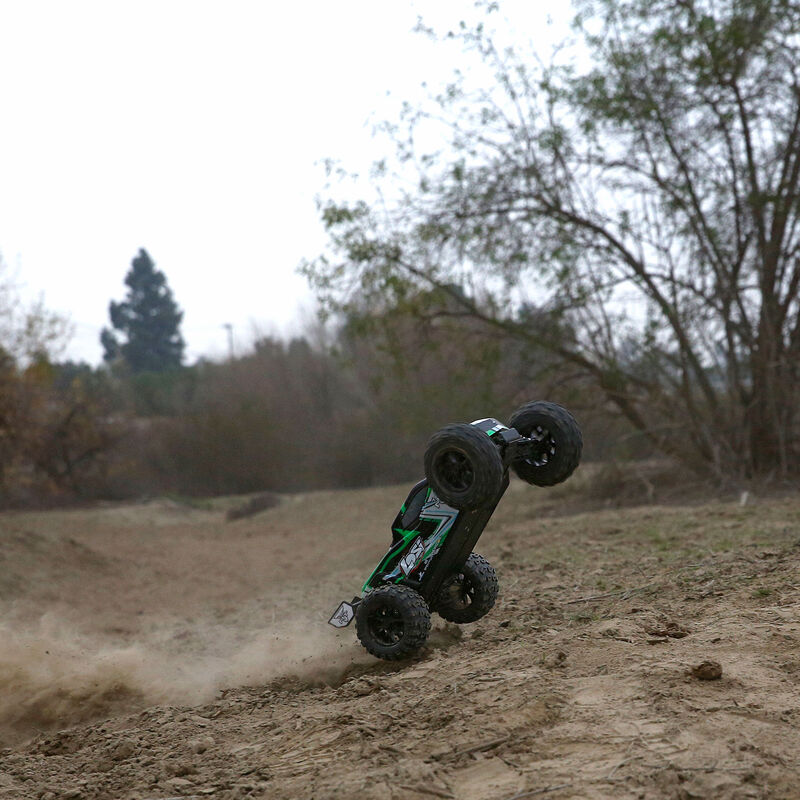 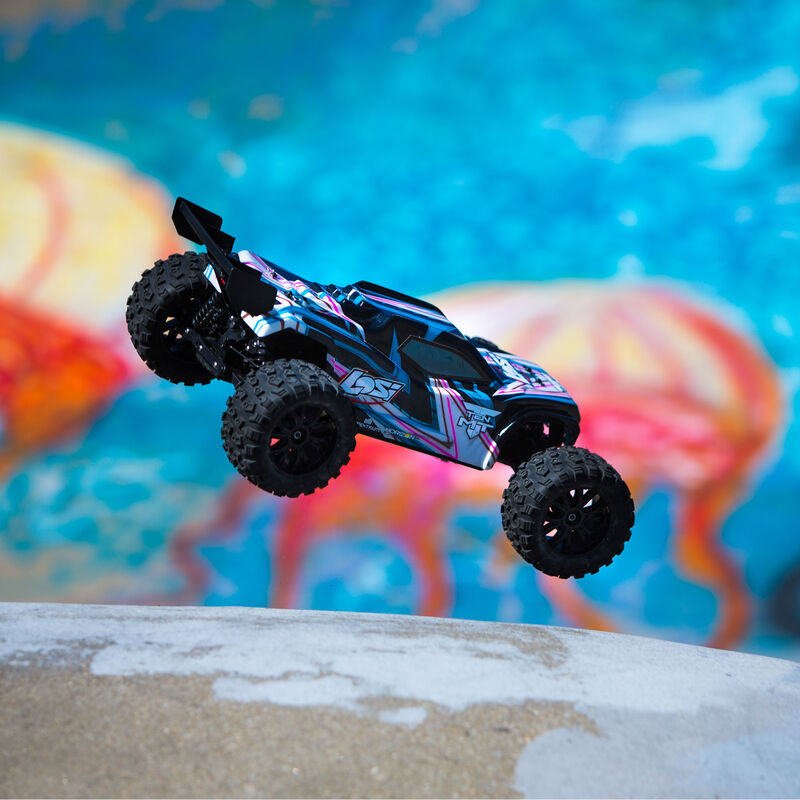 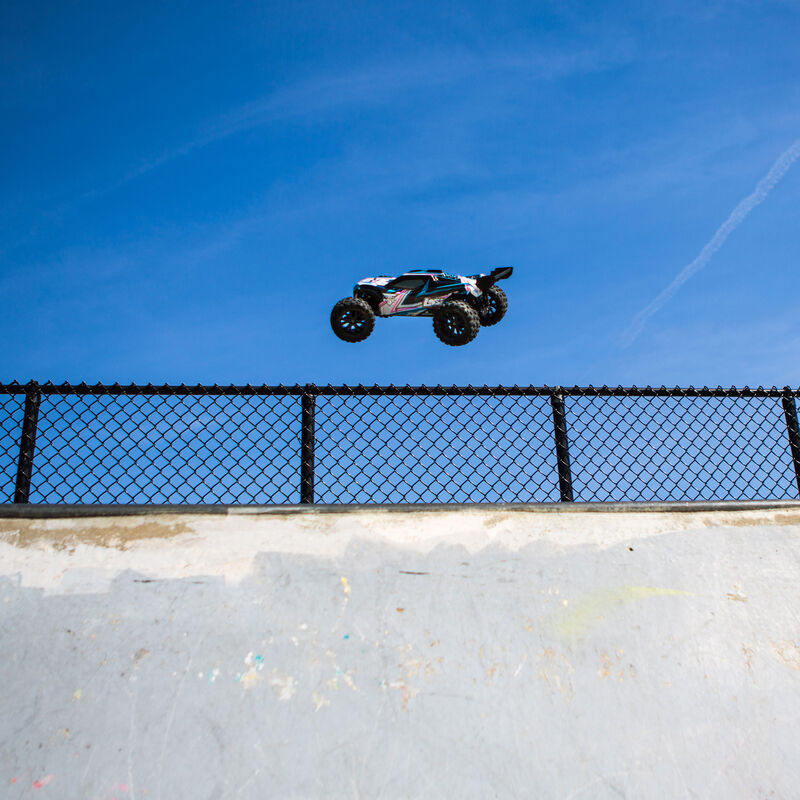 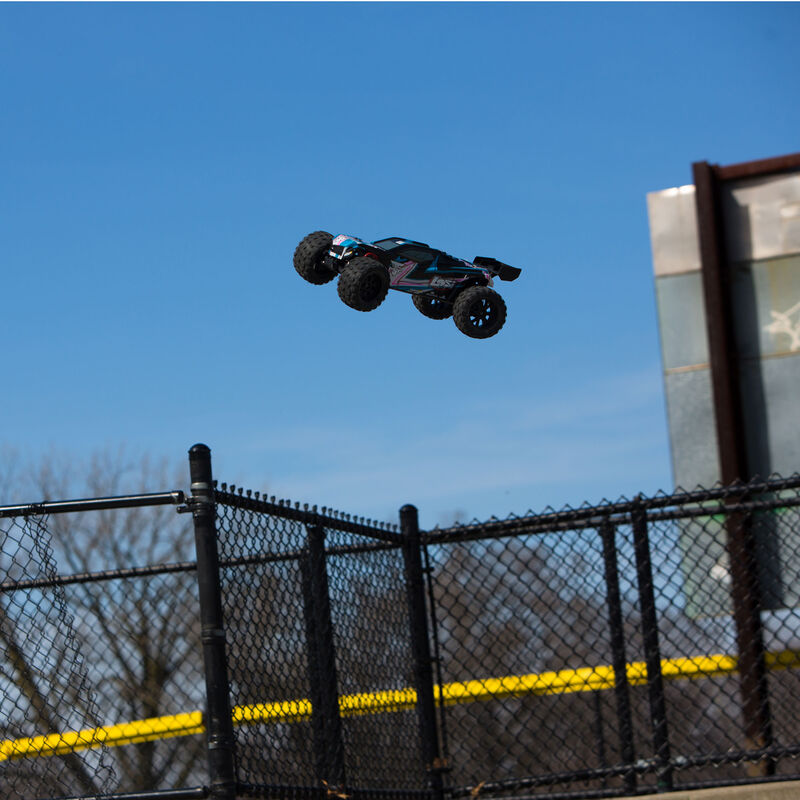 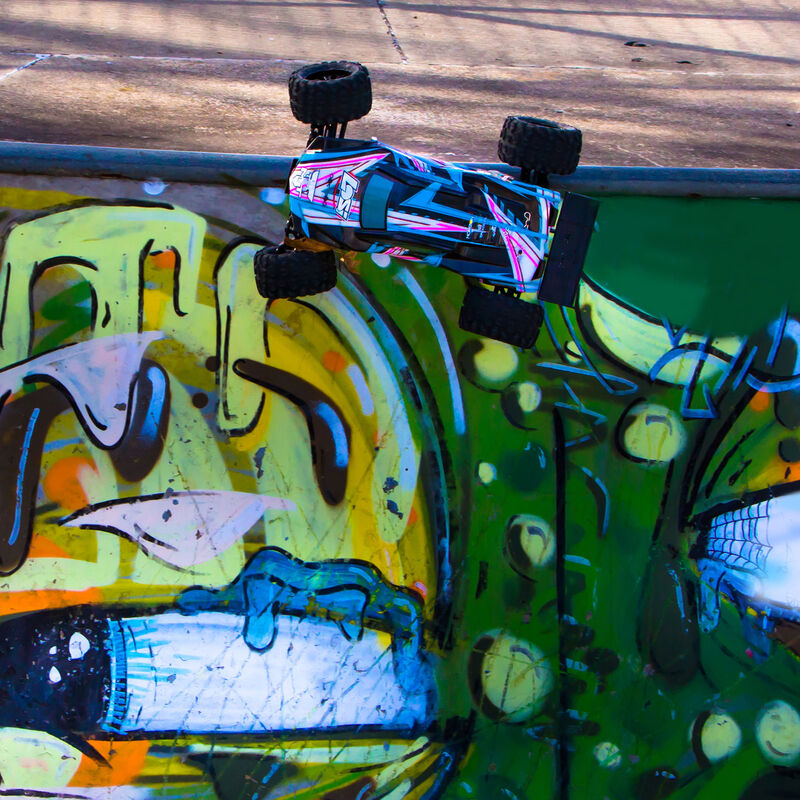 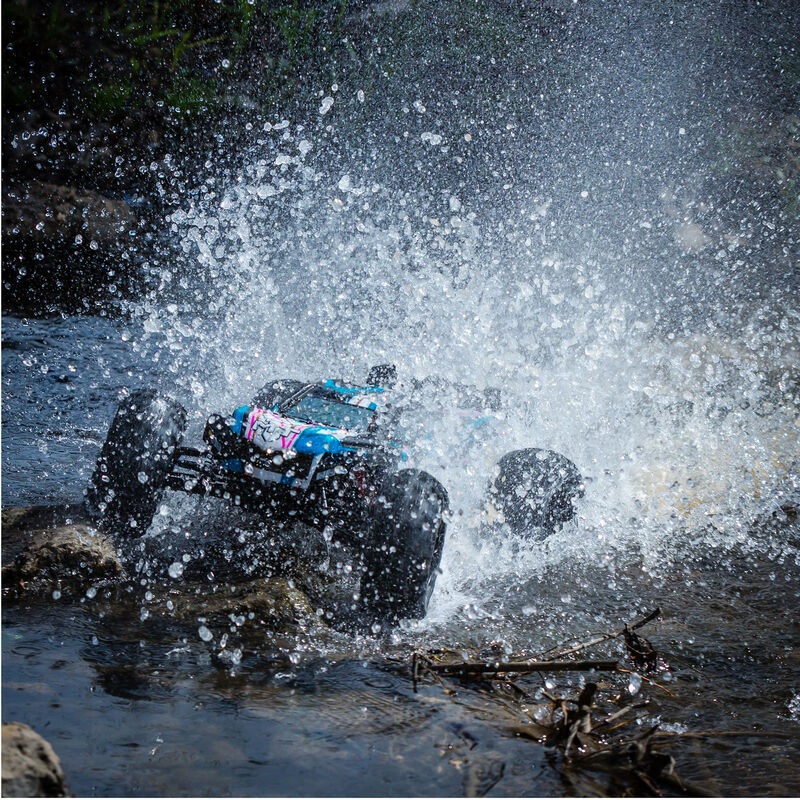 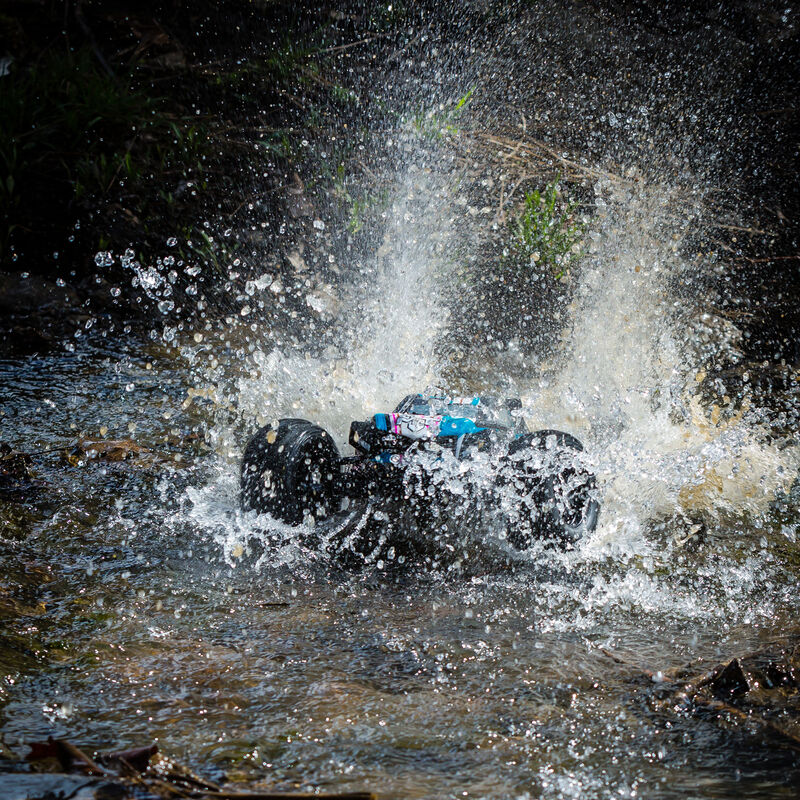 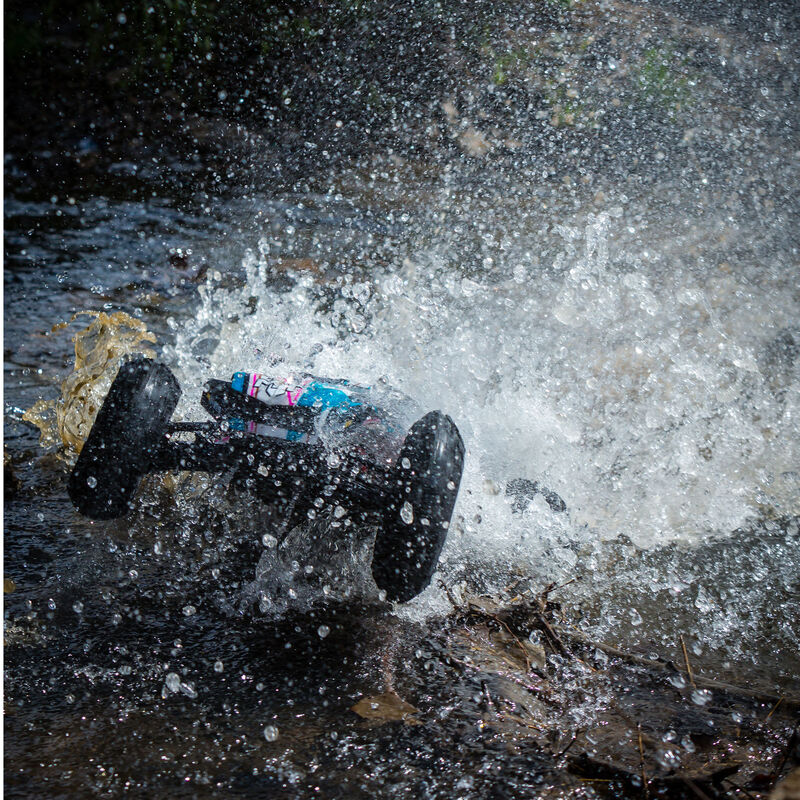 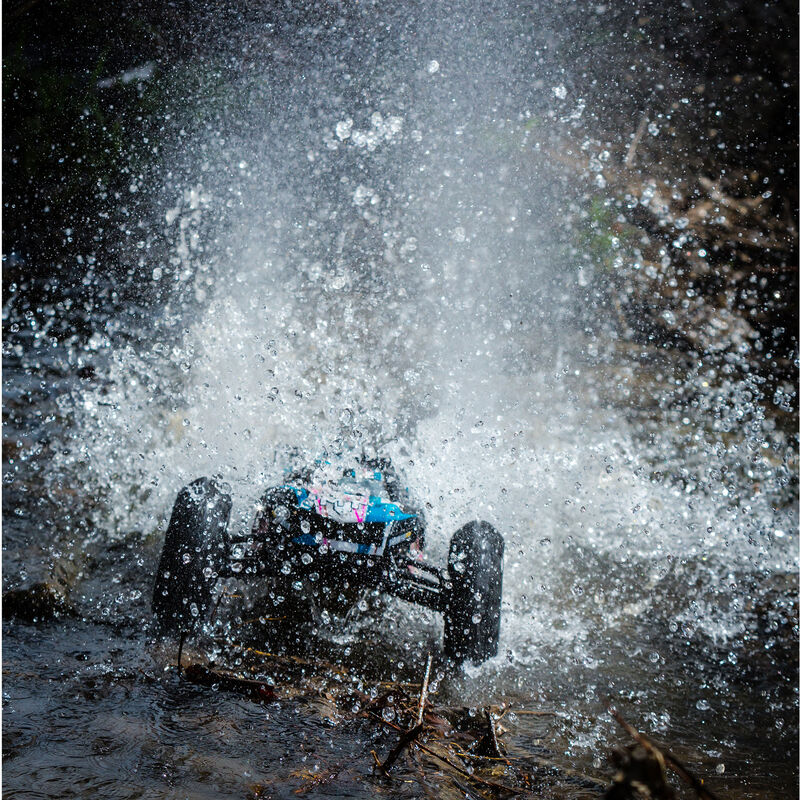 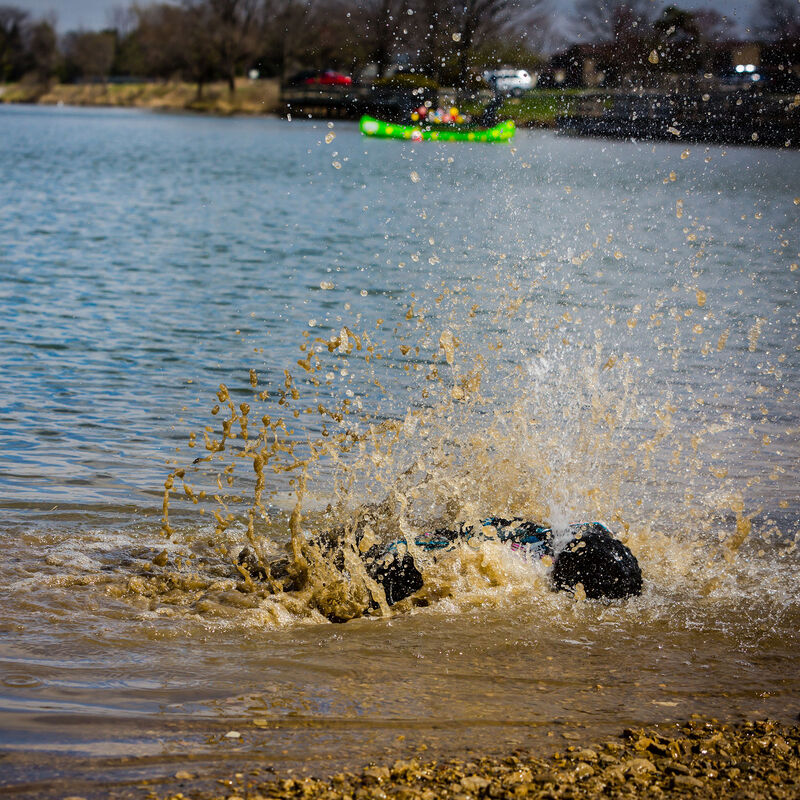 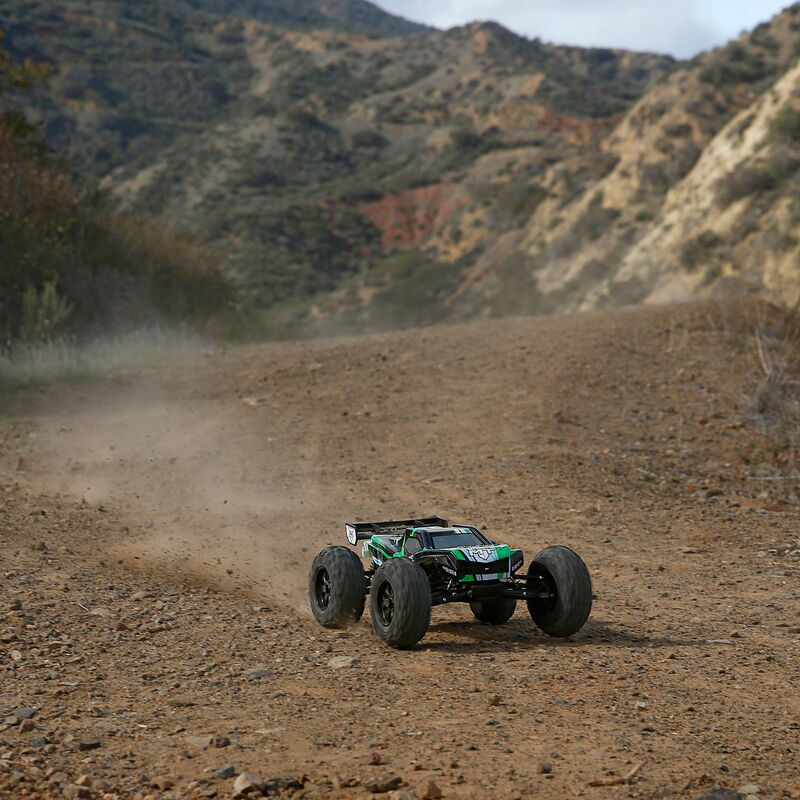 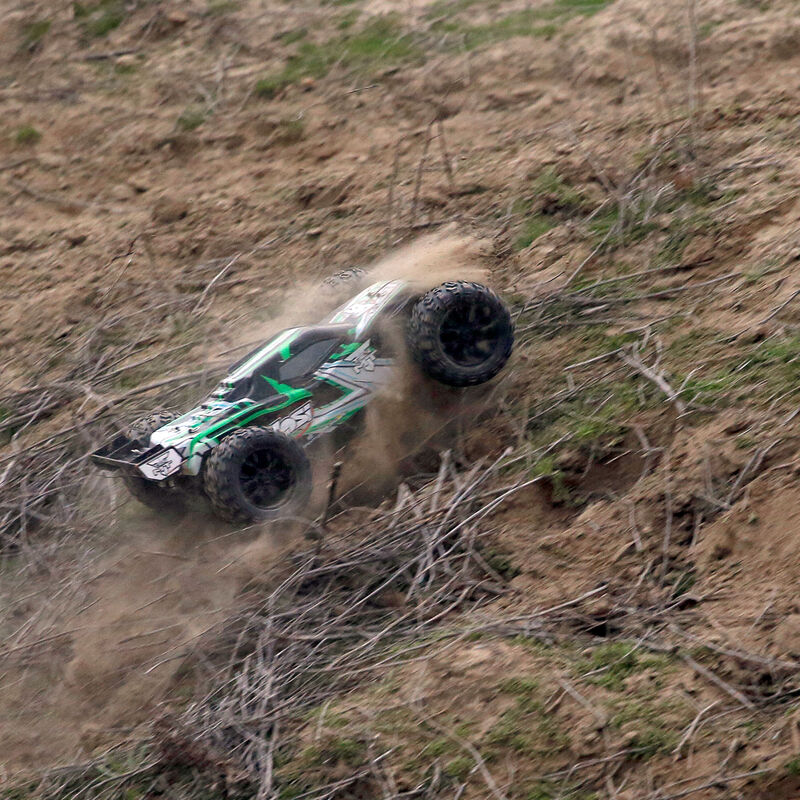 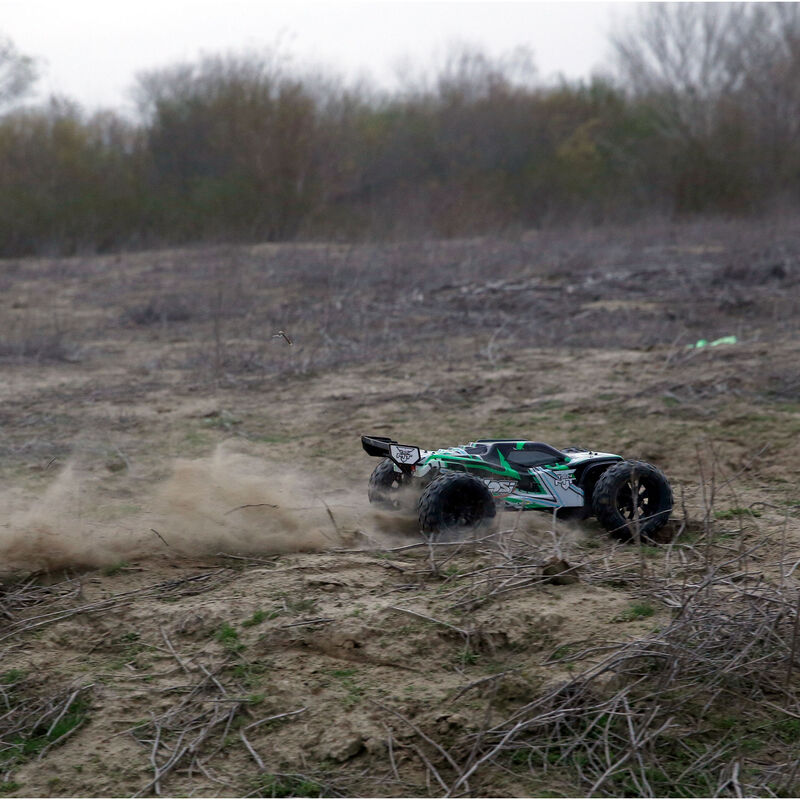 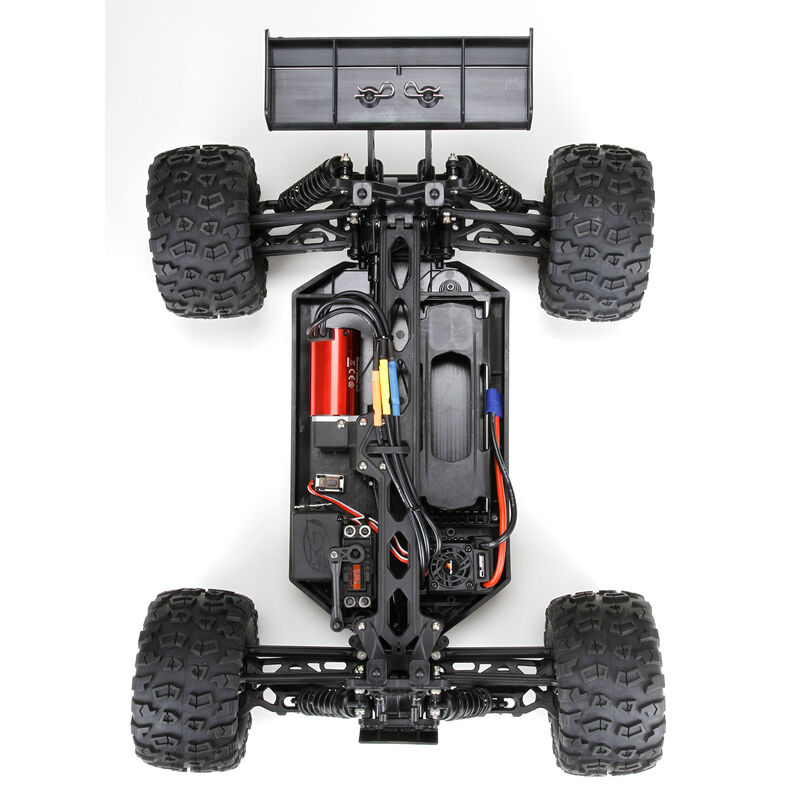 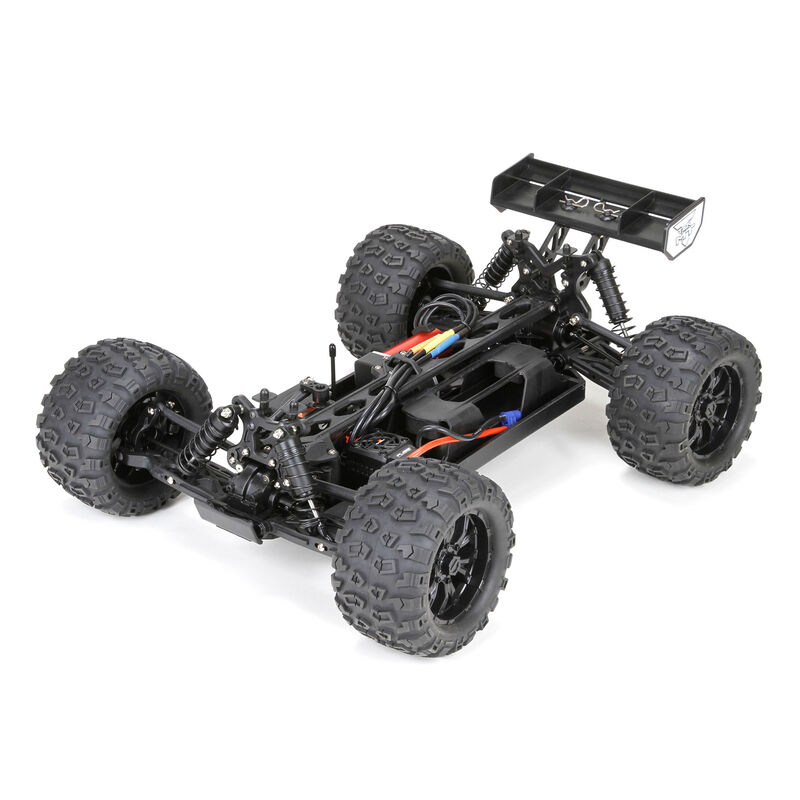 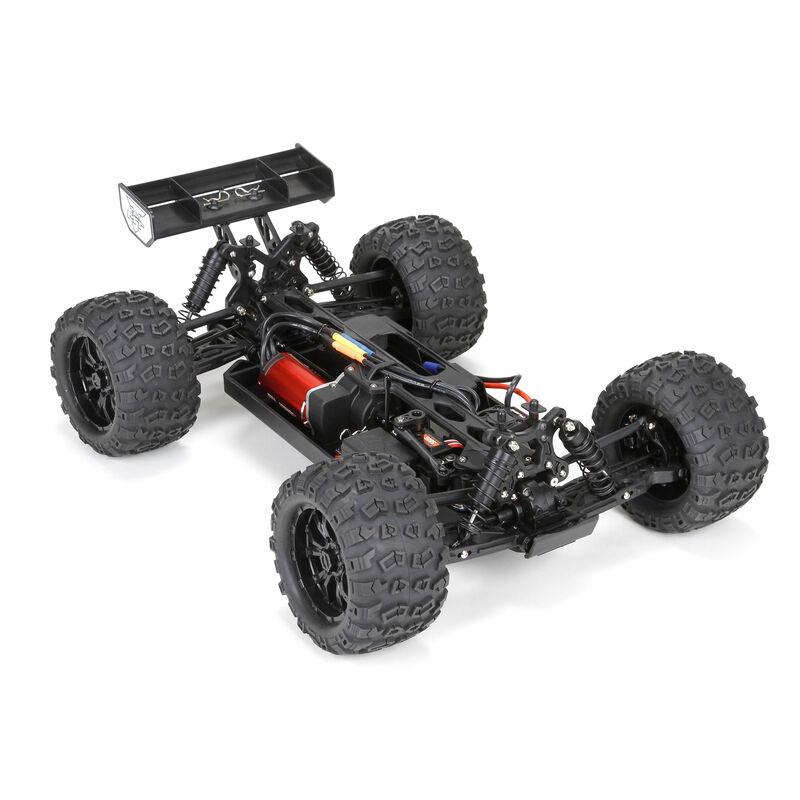 Share
The link to 1/10 TEN-MT 4WD Brushless RTR with AVC, Green has been copied

The Losi® TEN-MT RTR was built to deliver ruthless speed, vicious performance and to withstand the tribulations of nearly any environment, no matter how harsh. Under the hood, a 4WD drivetrain based on the TEN-SCTE 2.0 enables awe-inspiring off-road agility while waterproof electronics keep the TEN-MT going regardless of conditions. Featuring a Dynamite® Fuze™ 3800Kv brushless motor and 130A ESC, the TEN-MT comes ready to harness the power of a 3S LiPo battery for pulse-pounding ballistic speeds of 50+ MPH. Best of all, the TEN-MT comes with AVC® technology equipped so you can always drive with nothing held back.

What I think could use improving, 14mm hex's could have been made to 12mm or even 17mm to open wheel choices up. The servo feels strong as far as rtrs go but it keeps going to the left all the time even after centering it again.

1) Handles good but the tires are too soft and they even balloon on 2s! Rubs the body in turns if you are at high speeds.
2) Motor gets hot on 2s! Reached about 175 degrees! Needs to be geared lower, but that means slower speeds.
3) 14mm hexes...this really sucks as there are not any tire options at all. It will be hard to find a kit to convert to 17mm b\c the traxxas kit does not work, just tried it and 12mm hexes would require you to drill holes in hexes..all in all, not a good choice to put on here at all in my opinion :(!
4) 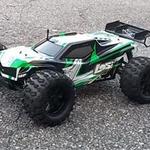