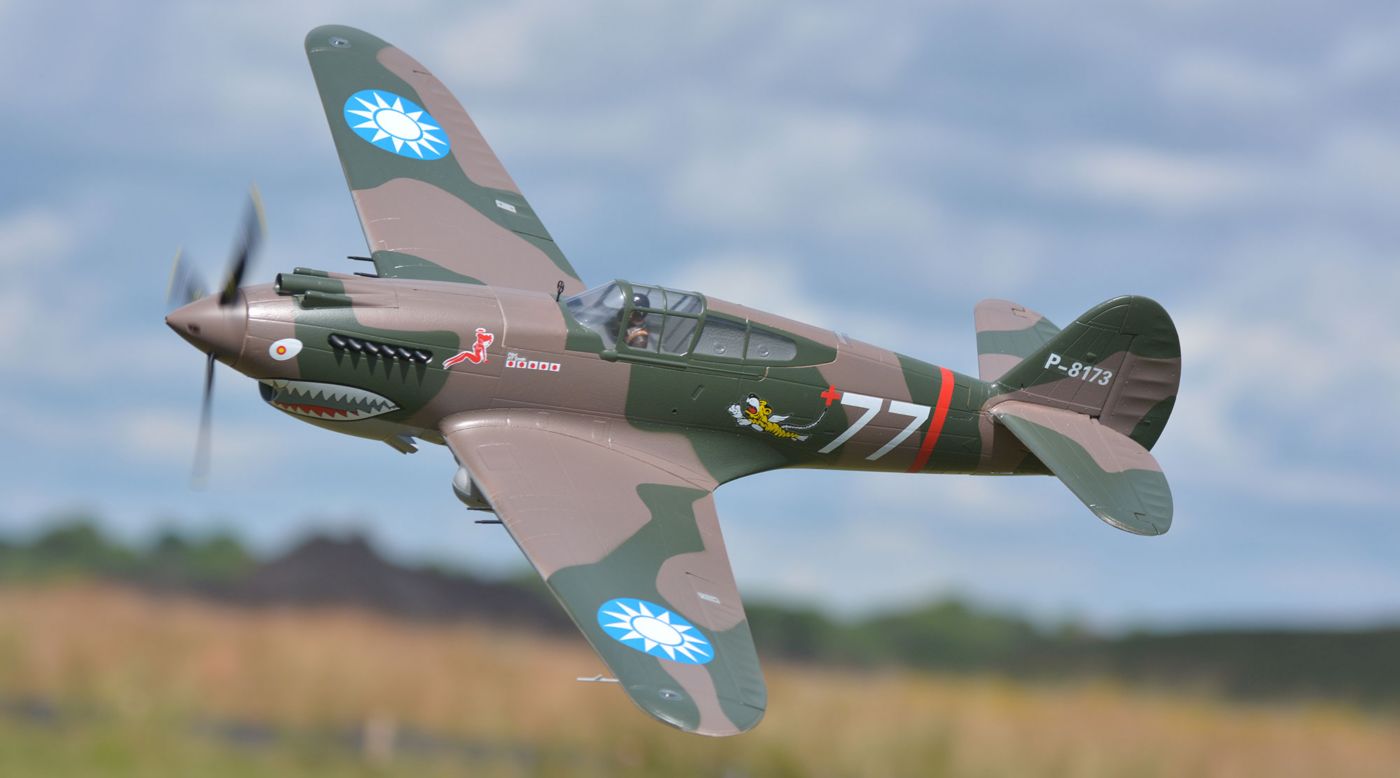 Compared to opposing Japanese fighters, the P-40B's strengths were that it was sturdy, well armed, faster in a dive, and possessed an excellent rate of roll. While the P-40s could not match the maneuverability of the Japanese Army air arm's Nakajima Ki-27s and Ki-43s, nor the much more famous Zero naval fighter in a slow speed turning dogfight, at higher speeds the P-40s were more than a match. AVG leader Claire Chennault trained his pilots to use the P-40's particular performance advantages. The P-40 had a higher dive speed than any Japanese fighter aircraft of the early war years, for example, and could be used to exploit so-called "boom-and-zoom" tactics. The AVG was highly successful, and its feats were widely published by an active cadre of international journalists to boost sagging public morale at home. According to their official records, in just 6 1/2 months, the Flying Tigers destroyed 115 enemy aircraft for the loss of just four of their own in air-to-air combat.