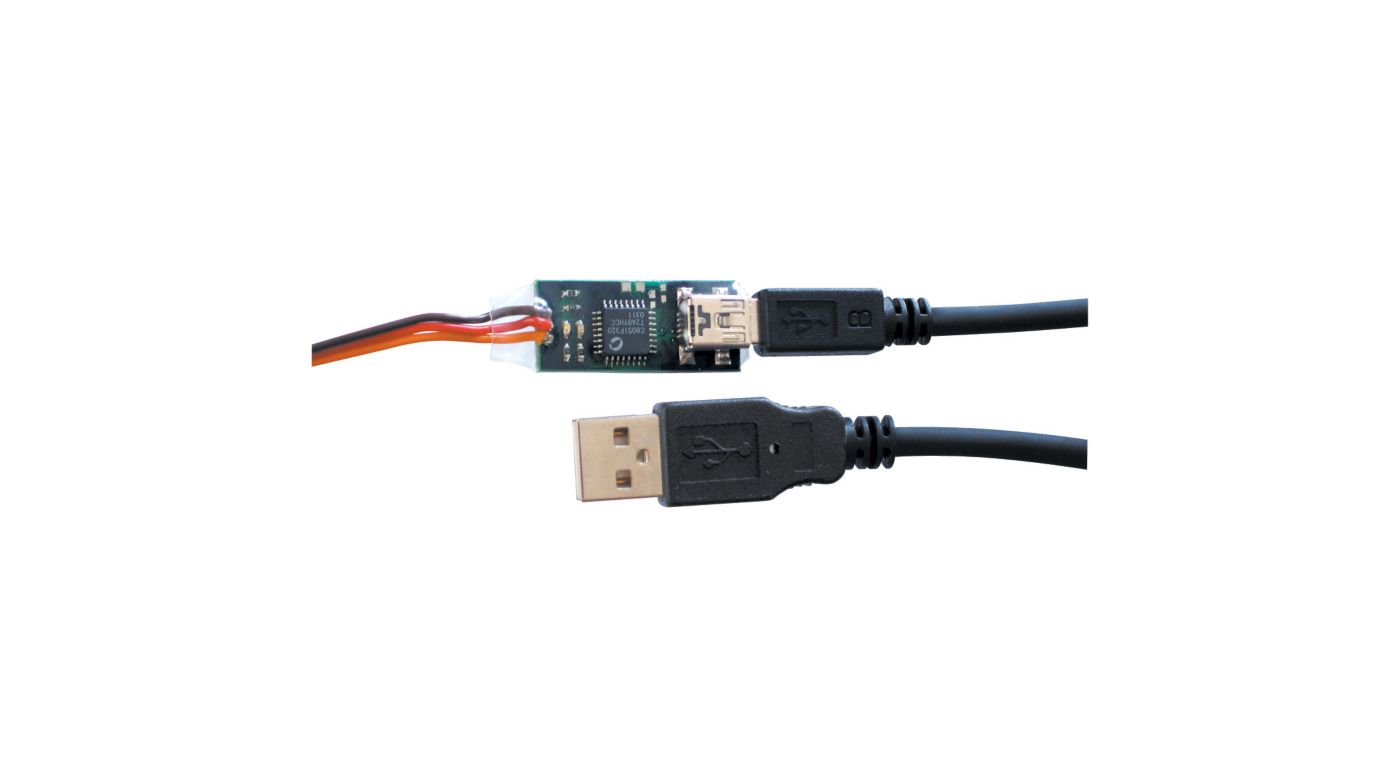 Castle Creations introduces a bold new step in speed control technology. The PHX-Link allows users to connect their Phoenix brushless controller directly to the USB port of their PC and set up programmable features with ease.

The host software must be downloaded from Castle Creations' website: www.castlerc.com.

What this all means is, that with a Castle Link you avoid your current controllers becoming obsolete as rapid changes continue to occur in the technology of electric RC Your original investment in your Castle Creations speed controller is protected against changes in battery technology, motor technology, and any other unforeseen change in the world of electric powered RC. We all know that at this point in the evolution of our favorite hobby/sport that change and rapid advancements are inevitable, and occurring at an ever increasing pace.

While the Castle Creations business model is in direct opposition to the norm, it was designed as a simple commitment of ongoing value to our customers. It would be great if this philosophy spread to the rest of the RC industry. Imagine if you could update and add new features to you precious computer radio. What if you could update all of your RC components so they would work with each other as an integrated whole, and then be able to provide you with data about what is going on with your system? And then have all of the above displayed in real time! The future of RC is in the software used to run the devices that make our passion possible. Once the barriers presented by proprietary software, and the idea of planned obsolescence come down, the world radio controlled flight with make a quantum leap forward in performance, reliability and usability. As consumers, we can make this happen by supporting those companies who put their customers interest FIRST and are willing to work with others in the industry to break down communications barriers between equipment.